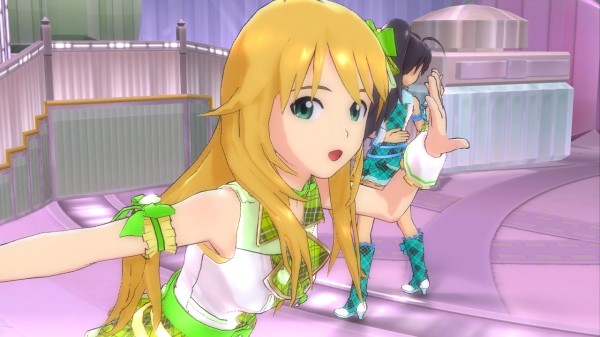 Earlier this month Namco Bandai announced that they were working on a new Idolmaster game for the PlayStation 3 called The Idolmaster: One For All. While details about the game are still scarce, minus a short debut trailer, the company has released some of the first screenshots of the game which can be found below. 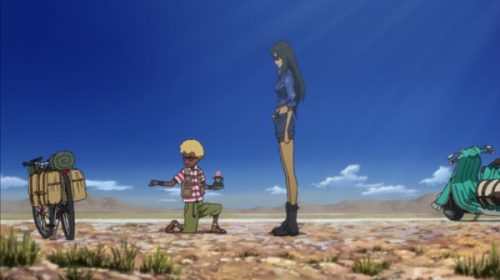 The Idolmaster: Platinum Stars Arrives in Japan on July 28th 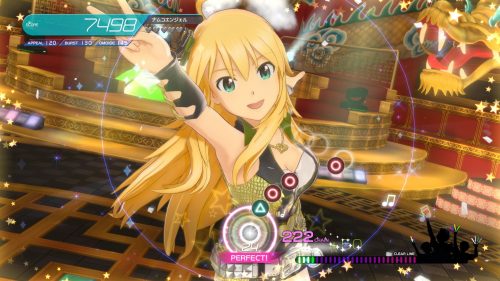