Extend Studio have announced a partnership with studio Spicy Horse to begin their first Kickstarter campaign dedicated to help complete and release the all-ages puzzle-platformer So Many Me onto a variety of gaming platforms. So Many Me takes inspiration from classic and modern highlights of the puzzle-platform genre and will see players take control of the main character Filo, an amorphous green blob who can create a seemingless endless army of clones. Filo will explore a huge world full of tricky puzzles, pitfalls and powerful bosses to stop an evil villian

People who pledge $10 or higher to the Kickstarter campaign will earn you an exclusive So Many Me!  costume pack which includes an American McGee’s Grimm costume and the Akaneiro: Demon Hunters costume, both based on the characters present in games created by Spicy Horse Games. 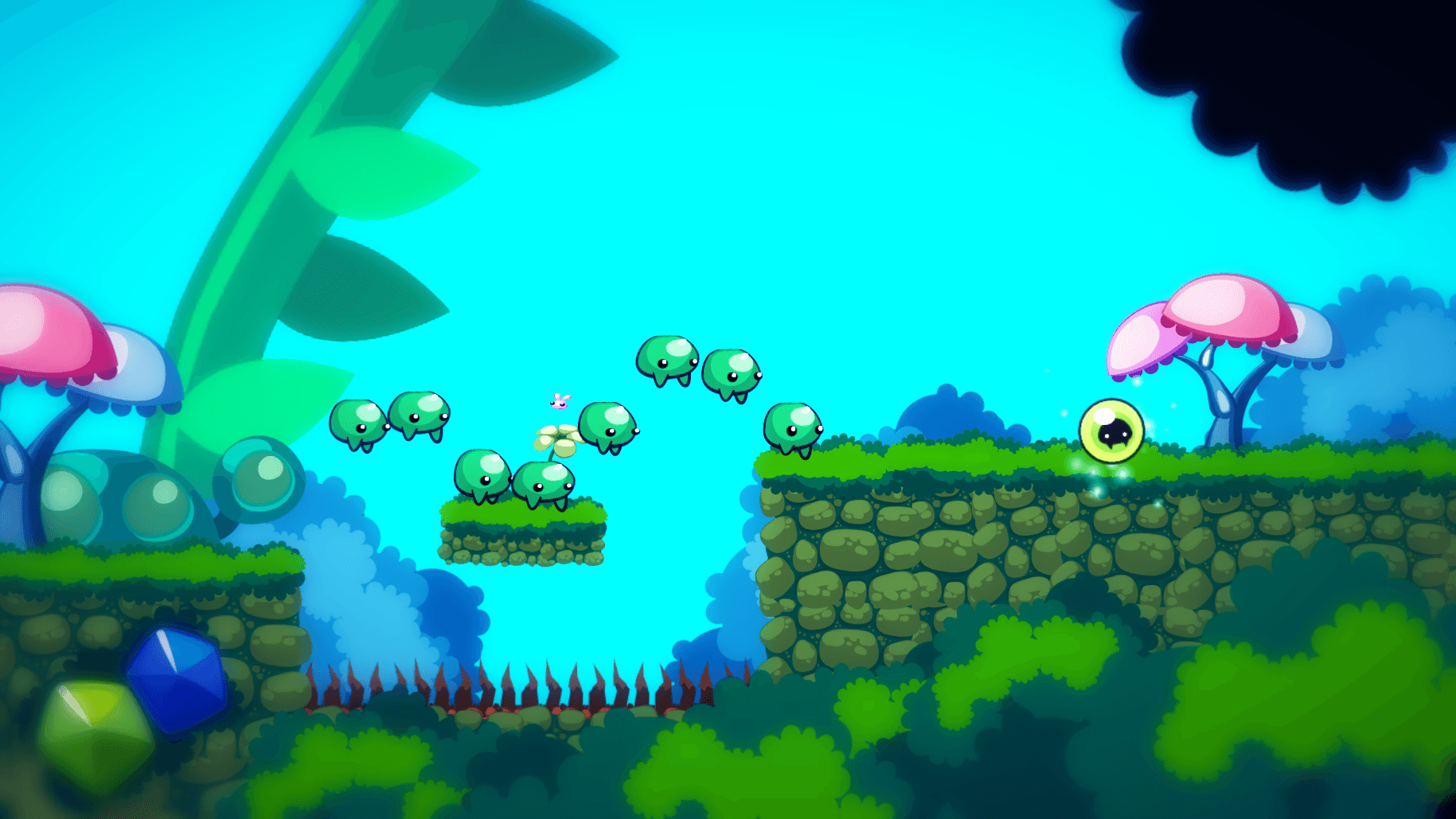 The Kickstarter campaign is looking to raise another $19,000 to help polish up the currently-in-beta title and release it on a core set of platforms (PC/Mac/Linux). Stretch goals include additional releases on Playstation 4, Playstation Vita, and the WiiU. Other stretch goals include a level editor, costume editor and back-end to allow sharing user-generated content, along with brand new game levels and puzzles. Backers will be able to redeem reward copies for PC/Mac/Linux versions of the game directly from Steam the moment the game becomes available.

To check out the Kickstarter, along with all pledge and stretch goal information, please visit this link. 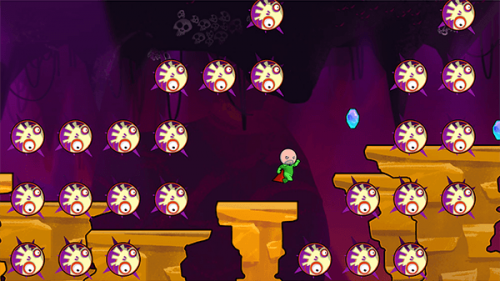