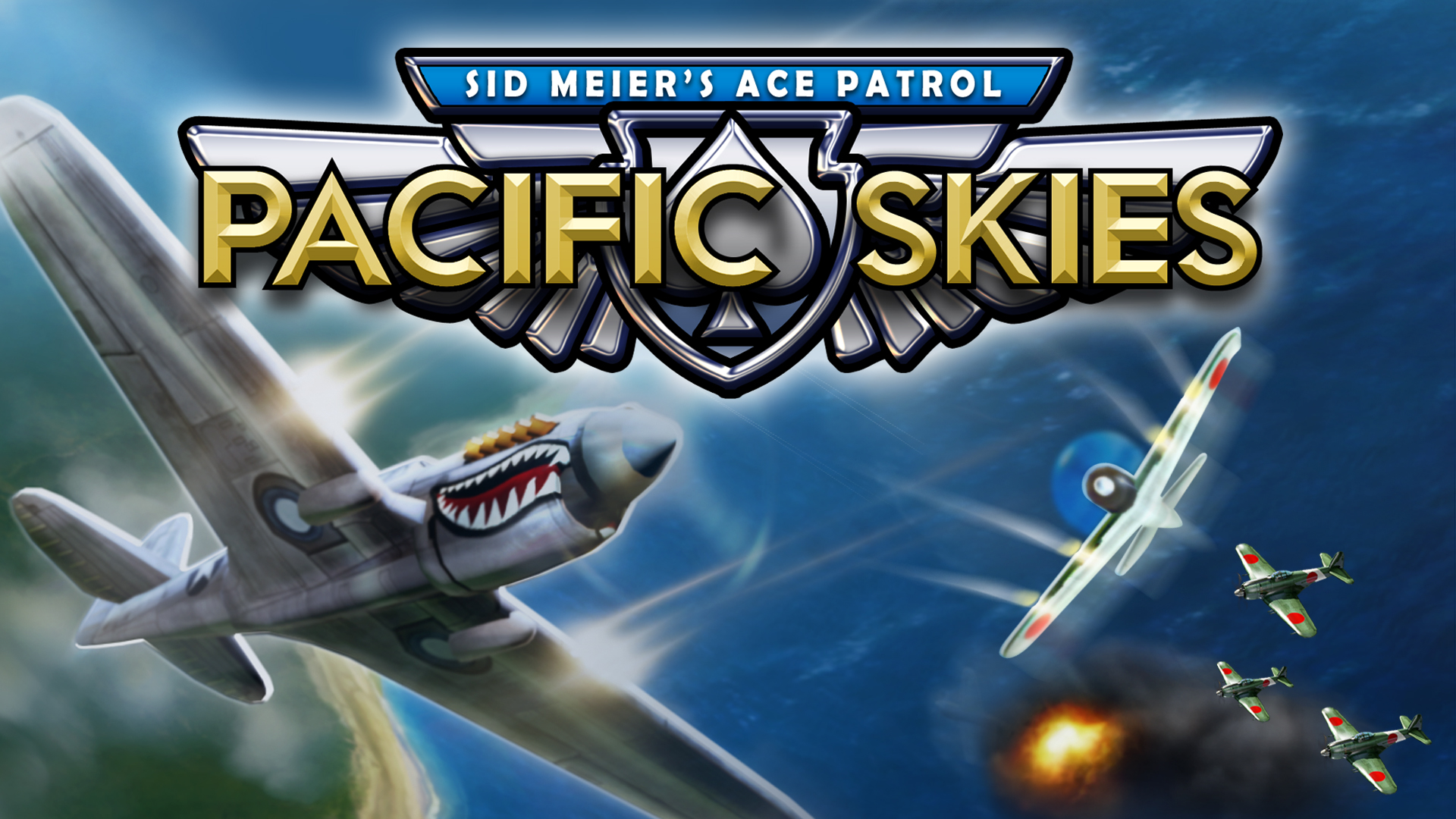 2K and Firaxis today celebrate the official launch of Sid Meier’s Ace Patrol: Pacific Skies on Steam for Windows PC for the low price of $8.99. Those looking for a portable fix of the game can enjoy the iOS version which is launching on the App Store very soon on November 7.

From the creative mind of legendary game designer Sid Meier, Ace Patrol: Pacific Skies takes players on more than 180 missions through the treacherous skies of the Pacific Ocean theater of World War II for a turn-based battle for air supremacy. Featuring the tactical and historical elements of Sid’s early combat flight simulators combined with some of the turn-based strategy gameplay of popular Firaxis franchises such as XCOM and Civilization, players are invited to pilot some of the most iconic American and Japanese fighter planes from the army or navy’s aviation units through various historical battles such as Pearl Harbor, Midway and Guadalcanal.

As players take out their enemies in turn based aviation battles they will unlock various upgrades, skill sets, and maneuvers to improve their player profile and their aircraft. Check out the screenshots below to see what you can expect from this latest title in the Ace Patrol series. 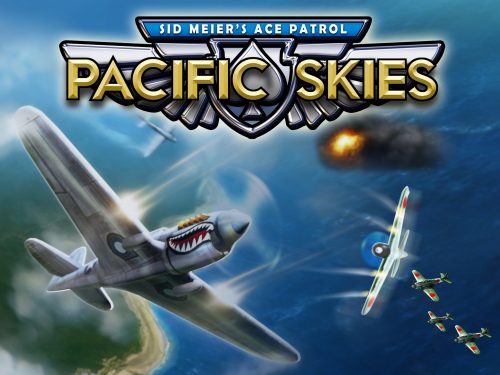 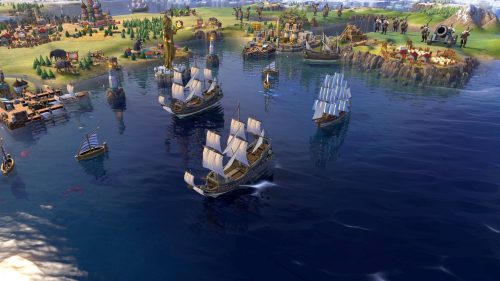