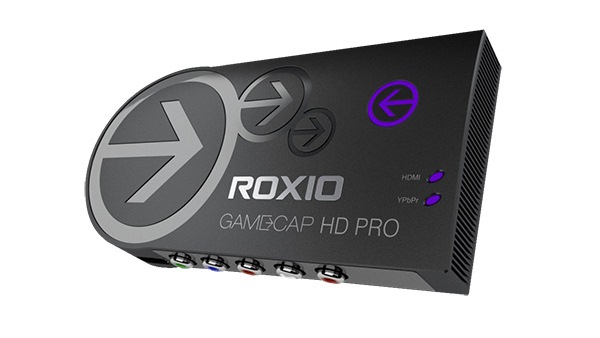 Support for capturing gameplay via HDMI on next-gen consoles was in murky waters in the lead up to their release. However, the Xbox One will support capture devices at launch while Sony is due to roll out a software update that will add the functionality on the PlayStation 4.

Roxio has one the first capture devices ready for next-gen, the Game Capture HD PRO which will allow users to record as much footage as they want while included video editing software lets you customise the final movie.

Retailing at AU$179.95, the Roxio Game Capture HD PRO also supports the Xbox 360 and PlayStation 3 and is available now.