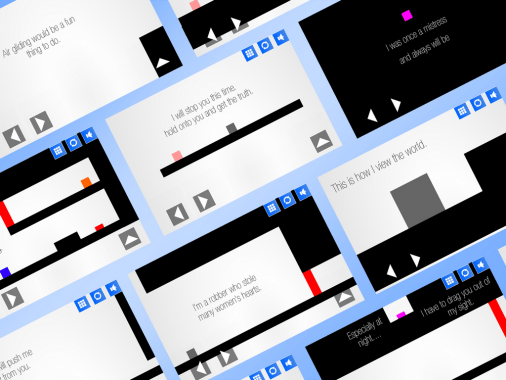 Keybol Games and BulkyPix are extremely excited to announce that their latest game, Pretentious Game, is set for a release on the 5th of December this year. Pretentious Game is a charming platformer the likes of which you’ve never seen, it is simple in aesthetics yet extremely deep when it comes to the in-game story. As a player you deal with a powerful story that revolves around the themes of love, loss and discovery while simultaneously playing through a platforming game filled with tricky levels and puzzling riddles. It is looking to be a true indie game that is clearly more than meets the eye, it has already won the “Director’s Choice” and “Best Story” awards at San Francisco’s “Casual Connect” and has also been nominated at the Independent Game Festival.

Words and feelings play a huge part in this game and we’re encouraged to let them sway the decisions we make throughout the story. Poetry, Meaning, Symbolism, it’s all in here and it’s almost ready for you to get your hands on. Pretentious Game is set for a release on all mobile devices that have access to either the iTunes App Store or Google Play, this means devices like the iPhone, iPad, iPod Touch and ones running Android are eligible to download and play the game. The first chapter within the game will be for free so that you can test and see if you enjoy it but for full access of the game there is an in-app fee of $0.99. 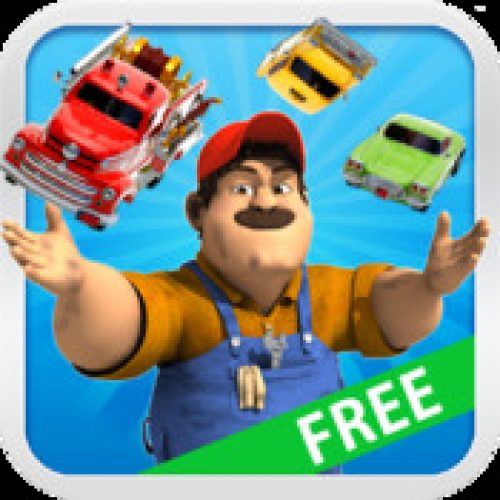 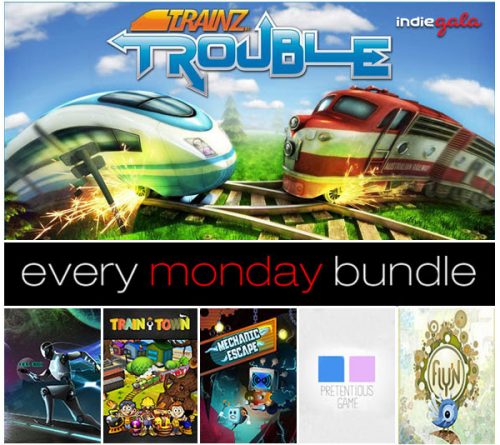