With a little more than a week to go before the PS4 is finally released, Sony is getting everything ready for that final marketing push. Releasing a new features trailer and the TV commercial for the new console today, it shows off just a taste of what the console has and focuses more on the sleek design of the console and its components. Check out the commercial just below.

The commercial plays it pretty safe, showing off the main iconography that Sony and the PlayStation brand is known for particularly the logos, but it is the features trailer that was also released that re-iterates the hardware that the PS4 is packing. From the RAM, to the processor, from the hard drive, to the disk drive, the video gives the low down on the components that the PS4 will be shipping out with.

Those wanting to check out the features trailer for themselves can find it embedded below. The PlayStation 4 will be releasing on November 15th, 2013 for $399.99. 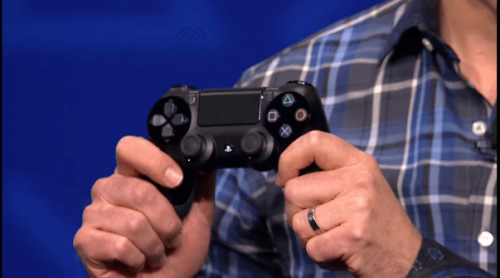