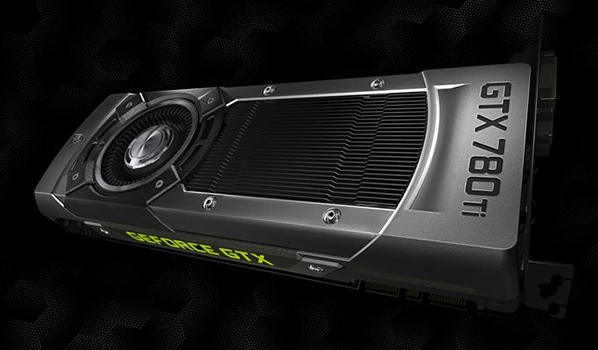 After much speculation on the short-term answer to AMD’s R9 290X video card, Nvidia has officially unveiled the GeForce GTX 780 Ti. A video has been released showcasing its features and capabilities, see it below.

Once again based on the Kepler architecture, reviews and benchmarks released so far show it to be faster than the regular GTX 780 and the R9 290X by a fair margin, and slightly faster than the Titan for a few hundred dollars less. It’s still not cheap at around US$700 and AU$800, but the good news is that prices on the regular GTX 780 have been cut. 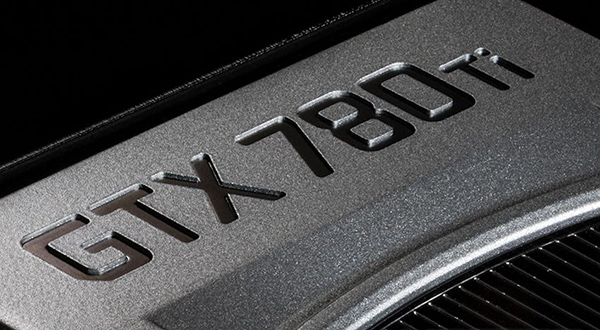 PC gaming is accelerating at light speed and at this rate we’ll be seeing 4K gaming at comfortable frames by the end of next year, maybe once we see Nvidia’s next giant, the Maxwell series.