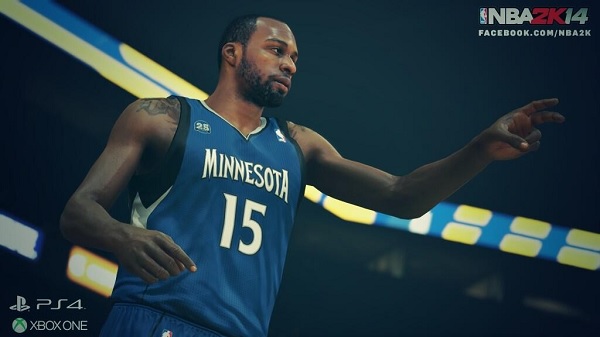 So now that these next-gen versions of the game are hitting store shelves, 2K Games has released a new trailer, that can be found below, which puts an emphasis on how realistic the player models in the game look as well as the Eco-Motion engine. Those of you curious about how they made the game look so good on these next-gen consoles will be interested to hear that the games were “completely re-engineered” to take advantage of the power of next-gen platform.