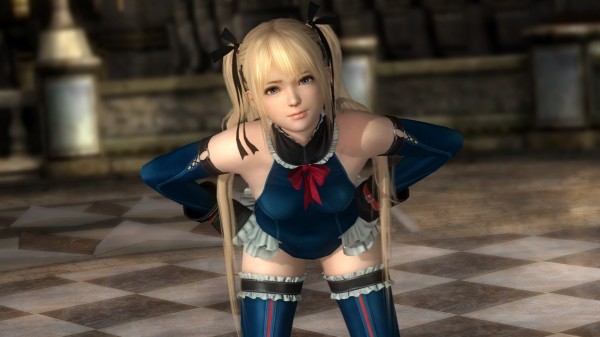 While we know that Tecmo Koei is currently planning on adding a new character called Marie Rose to the arcade version of Dead or Alive 5 Ultimate, fans have been in the dark about whether or not she would be released on the console versions of the game. Thankfully, Japanese website 4gamer was able to interview director Yohei Shimbori who stated that she would be released as an update to the game, allowing anyone with Dead or Alive 5 Ultimate or even Core Fighters to use her.

To go along with this announcement a new skintight alternate costume for Marie Rose was revealed which can be checked out below.