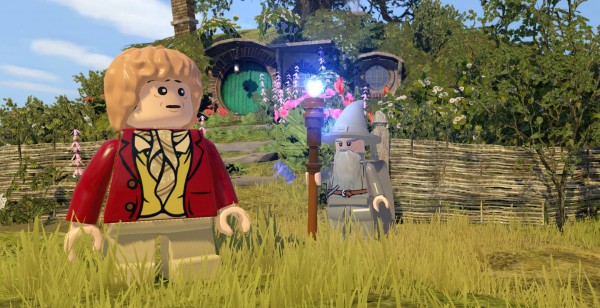 In a move that is somewhat unexpected with how much developer TT Games tries to utilize the complete series of the properties they adapt into LEGO, the next LEGO game has been announced for 2014 as LEGO The Hobbit. While not an unexpected journey since fans of the preceding LEGO The Lord of the Rings should certain have been expecting it from publisher Warner Bros.

Interestingly though LEGO The Hobbit will not be telling the story of all three The Hobbit movies currently being released. It will however cover the first two, An Unexpected Journey and Desolation of Smaug as Bilbo, Gandalf, and all 13 Dwarves start off from Bag End and travel across Middle-earth visiting locations like Rivendell and the Misty Mountains.

While it may seem weird at first that players will be having 13 dwarves at their disposal during gameplay in LEGO The Hobbit, they will each have different special abilities to help round out the team, such as Bombur acting as a dwarf trampoline to bounce his allies up. Just what other additions will be coming has yet to be revealed or if the popular Mithril items from LEGO The Lord of the Rings will see a return.

LEGO The Hobbit is currently set to release in 2014 onto consoles Xbox 360, PS3, Xbox One, PS4, and Wii U; handhelds PS Vita and Nintendo 3DS; as well as PC and Mac. 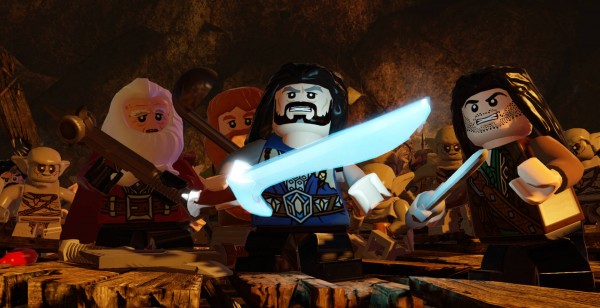 LEGO Dimensions Bringing Together Multiple Franchises Online and off 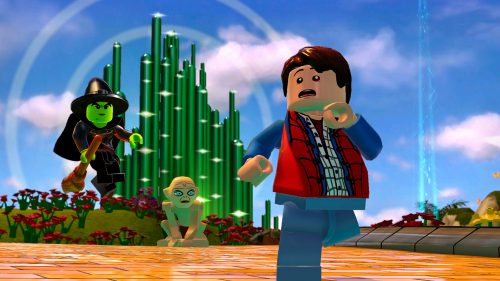