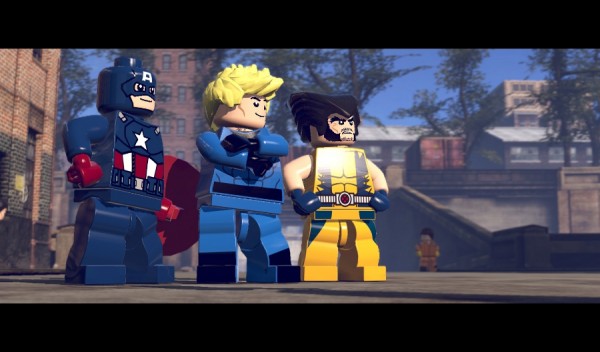 LEGO Marvel Super Heroes may have already been out for a whole lot of consoles as well as being a really great game, but today it finds itself just a little bit smaller and out onto handhelds as LEGO Marvel Super Heroes: Universe in Peril. Compacting the adventure down into 45 missions with heroes like Iron Man, Captain America, Human Torch, and Wolverine.

TT Games and Warner Bros. have also put out a trailer for the smaller game built specifically for Nintendo 3DS and PS Vita so that those who haven’t checked out the console version can help stop Loki and the other Marvel villains. LEGO Marvel Super Heroes: Universe in Peril is out today, but those wanting to know more about the original game can check out the Review while those wanting to see more on Universe in Peril can watch the trailer embedded below.

Ant-Man Test Footage May Get Release 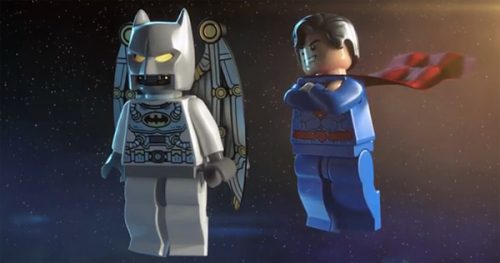