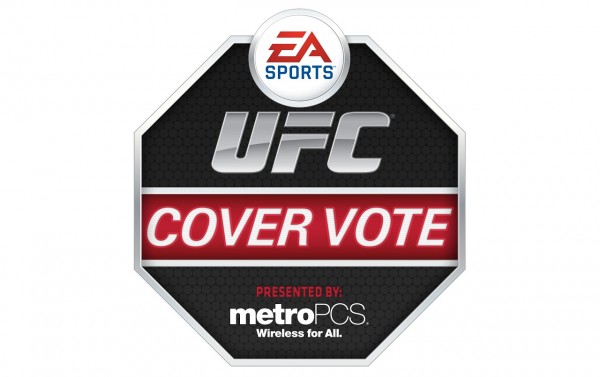 Jon “Bones” Jones has been announced as the EA Sports UFC cover star, but he won’t be alone. Sharing the spotlight with the Light Heavyweight Champion will be one of 16 other fighters, to be voted through as the people’s choice via the organisation’s official website and Twitter.

Presented by MetroPCS – regular sponsor of the UFC – the bracket includes not only fellow champions of different divisions, but also general fan favourites, from Welterweight Champion Georges St-Pierre, Women’s Bantamweight Champion Ronda Rousey, Lightweight Champion Anthony Pettis and Middleweight Champion Chris Weidman to Johny Hendricks, Featherweight Champion Jose Aldo, Alexander Gustafsson, Miesha Tate and more. Fans can cast their vote now at ufc.com/covervote to ensure their favourite gets to experience the honour of being co-cover star of the inaugural iteration in the new video game series. Numerous representatives made quotes regarding the competition;

It’s a huge honor to be selected as one of the fighters to appear on the cover of EA SPORTS UFC. I am a big fan of EA SPORTS and appearing on a cover is one of those things you dream about as a kid. I’ll definitely be following the Cover Vote to see which fighter the fans choose to join me as the face of the game. – Jon Jones

It’s going to be exciting to see these 16 fighters square off outside of the Octagon in a fan vote to see who is ultimately selected for the EA SPORTS UFC cover. The UFC continues to engage fans in new and innovative ways. There will be some great conversations and debates amongst UFC fans across social media as they determine the second fighter. – Tracey Bleczinski, UFC Senior Vice President of Consumer Products. 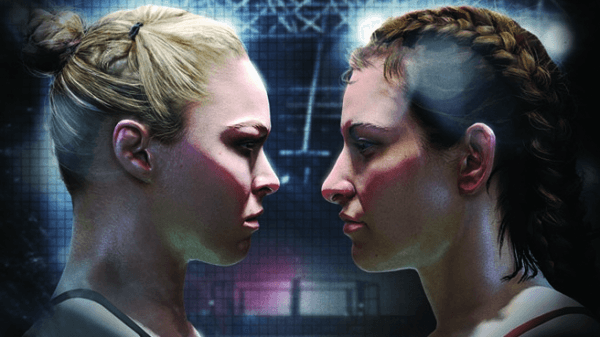 Maybe a female fighter on the cover would make waves.

The EA SPORTS UFC Cover announcement represents a landmark announcement for EA. The UFC is the first new major sports league partnership for EA SPORTS in over a decade and to stay true to the sport, we’re featuring two fighters on the cover. We couldn’t be more excited to be working with Jon Jones, the youngest champion in UFC history, and we can’t wait to see who fans choose to join him in sharing the spotlight. – Dean Richards, EA SPORTS UFC, GM.

MetroPCS is all about giving our customers freedom and choice in wireless, and that’s exactly what the EA SPORTS UFC Cover Vote does — put the decision in the consumer’s hands. Since the start of our partnership with the UFC two years ago, we’ve strived to take fans beyond the octagon and give them an interactive and personal experience with the sport – you can’t get much better than walking out with a fighter in the final moments before they step into the cage. – Patrick Wong, Director of Strategic Partnerships for MetroPCS. 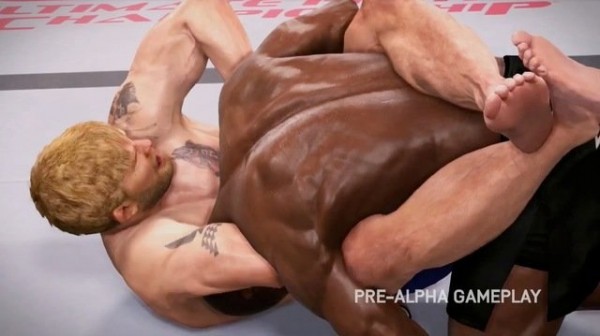 Voting by round will close each Sunday night at 12:00am and reopen Monday morning at 10:00am.