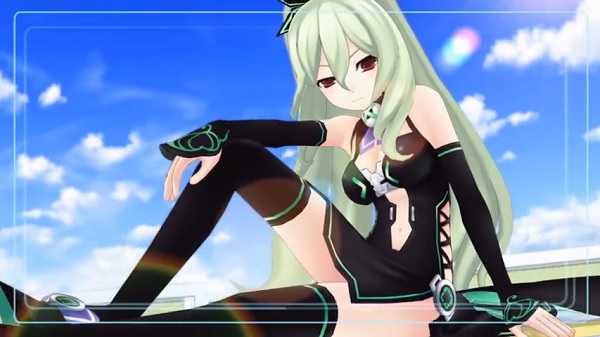 Now that Hyperdimension Neptunia Re;Birth 2: Sisters Generation has a release date in Japan, Compile Heart has released the first trailer for the game which also helps introduce gamers to the four new playable characters in the game, the Oracles.

Fans of Neptunia Mk2, localized by NIS America, are already familiar with the Oracles, but they are the Oracle of Lastation Kei Jinguji, Oracle of Leanbox Chika Hakozaki, Oracle of Lowee Mina Nishizawa, and Oracle Histoire. The Oracles usually serve as assistants for the CPUs but they will now be joining the CPU candidates in battle as they fight to rescue their older sisters and friends. 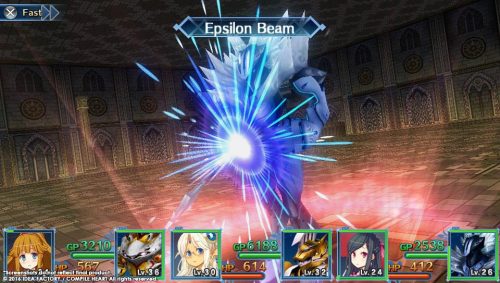