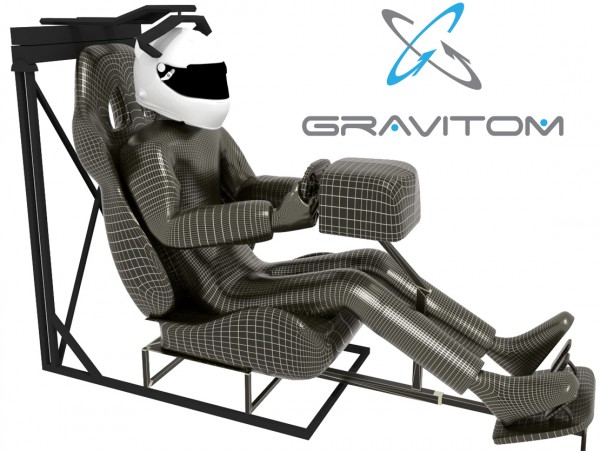 There are some examples of some crazy race car simulation rigs out there, but none of them properly simulate the experience of high G forces on the body during high speed turns. A Slovenian company called Gravitom seeks to fill the niche with their new G6 Driving Simulator. By exerting force on the head, the G6 simulates the G forces from using a high powered racing car.

The G6 currently supports Windows, 8 popular driving sims, and Oculus Rift. Gravitom hopes to raise €100,000 on IndieGoGo to help lower the manufacturing costs of the G6 and bring it into production. The team hopes to deliver the first prototype units to supporters in October, 2014. 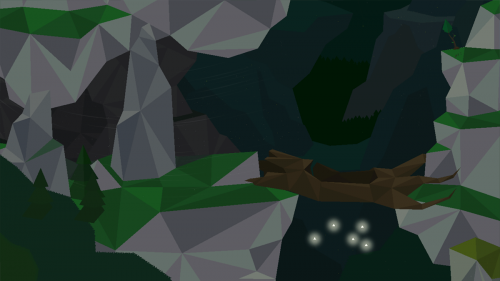