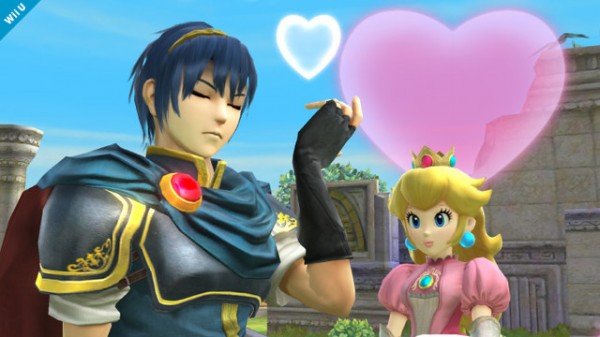 Yes you heard right, Nintendo has confirmed it and it’s going to be great! All you Fire Emblem fans can, once again, jump with joy at the fact that our old friend Marth will be returning to the Super Smash Brothers stage in the franchise’s next generation of mixed-series brawling. He’s smooth, he’s cool and like a lot of other characters in the game he’s blue! Sonic, Megaman and Marth can now fight for ownership of the colour because Marth has decided that he’s still got more fight in him.

With the release of Fire Emblem: Awakening I would have thought that one of the characters from that game would make an appearance but I guess the folks over at Nintendo couldn’t put Marth to bed just yet, could that also mean Ike or Roy will make a return? Who knows as of yet, what we do know is that he’s looking fantastic in HD and we’ve got some incredible in-game screenshots below for you all to admire. The comments section is always open for discussion and, like always, we’d love to hear who you think should be in this game and, in fact, what you think of the next Super Smash Brothers in general. Enjoy the images!