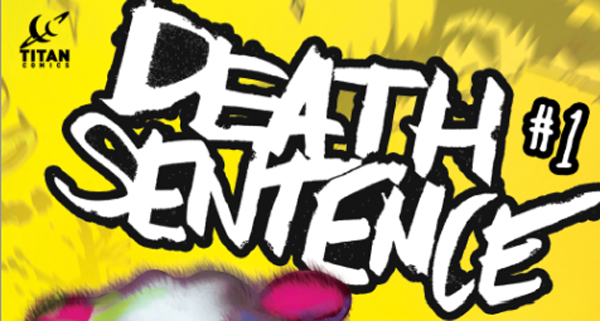 Titan Comics as well as comic creators Monty Nero and Mike Dowling are extremely excited to announce that Issue Two of the brand-new yet extremely popular comic, Death Sentence, has completely sold out around the world, much like what happened to the first issue of the comic which is an incredible feat to have been achieved in only one, now two, issues! This means great things for both the creators and the publisher of the comic considering the series’ second issue must now go back into print with hundreds and thousands of fresh comics in the process of being re-designed and printed with a brand new cover. 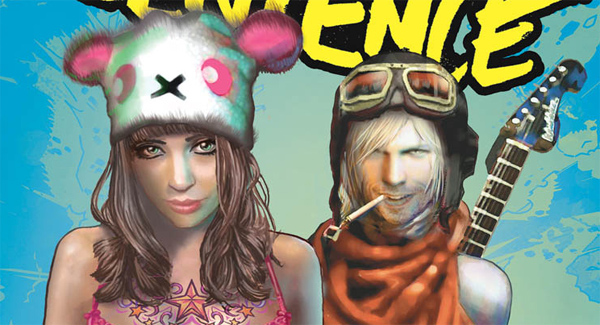 You may still be able to find the second issue around comic book stores but, at this point in time, they are fairly rare. The new prints of Issue Two are not set for a release until December the 11th, which is just in time for Christmas, but can still be ordered through Diamond’s Preview Plus issue #1101 with the item code: SEP138356. That also goes for the first issue which has the item code: SEP138036. This is an incredibly exciting time for all those with connections to the comic and for all of us fans, Death Sentence is taking off in a fantastic way and there is absolutely no slowing it down! Below you can check out all the cover variations from Issues One and Two as you anticipate the new releases coming your way.