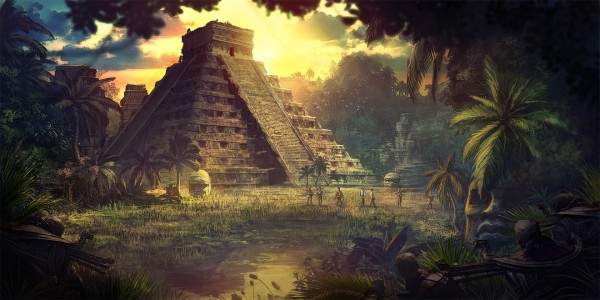 Nordic Games and The Farm 51 are excited to announce that Deadfall Adventures has officially been released today. Treasure hunters everywhere will now be able to experience the epic story of protagonist James Lee Quartermain (great grandson to Allen Quartermain). Prepare to embark on a death-defying adventure full of mystery as the idea of Atlantis becomes not so crazy when the undead wake from their slumber. And if the rising dead don’t stop you, you can surely bet the Nazis or Russians will play their hand in snatching your acquired artifacts.

Along with the release, Nordic Games has provided a trailer encasing the jungle environments of Guatemala. What dark, ancient secrets are kept in these Mayan holy grounds? Perhaps you will be the next treasure hunter to reveal the heart of Atlantis… You can find the game on Steam (here), or retail/online stores for Xbox 360.

The Raven – Legacy of a Master Thief Gets Commentated Trailer

Raven – Legacy of a Master Thief out now