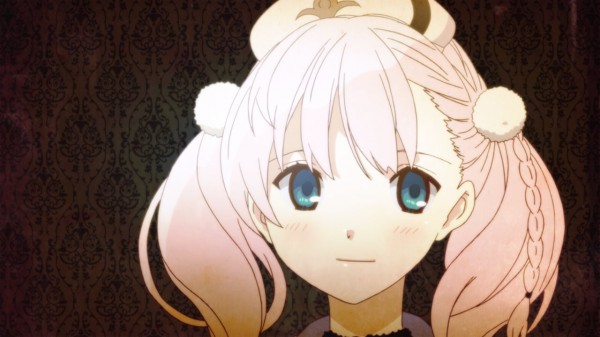 In a move that many Atelier fans have been waiting for but will still confuse some, Gust has announced that an anime adaptation of Atelier Escha & Logy: Alchemists of the Dusk Sky is going to begin airing in 2014 and is being created by Studio Gokumi.

The confusing part of this announcement is that, rather than touch upon the already completed Arland trilogy or start with Atelier Ayesha, they have begun with this game. Anyways, this is great news for fans of the Atelier series and keep in mind that Atelier Escha & Logy: Alchemists of the Dusk Sky is currently set to be released in the West by Tecmo Koei on March 11, 2014. 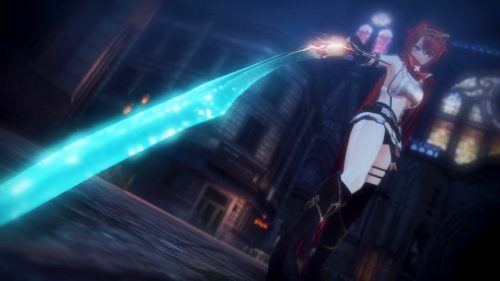