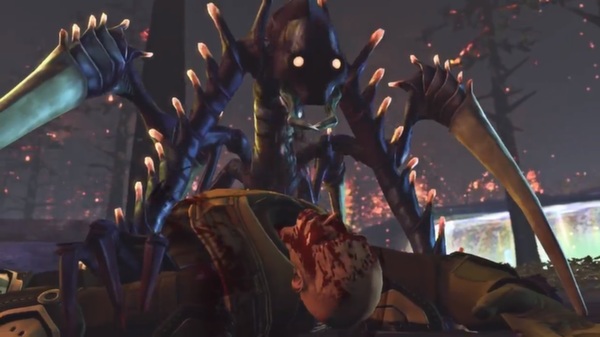 “Two possibilities exist: Either we are alone in the Universe or we are not. Both are equally terrifying”
-Arthur C Clarke

They came from the stars with a dark mission, to infiltrate, imprison, and ultimately annihilate the human race. In a struggle to combat the imminent threat, the governments of  the world came together to form XCOM, an elusive organisation specialising in the research and destruction of invaders from outside our known universe. 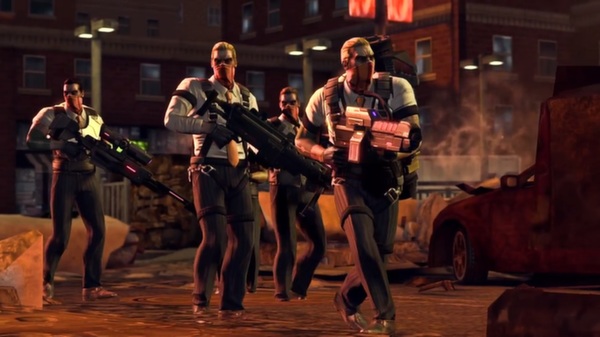 XCOM: Enemy Unknown was a terrific game that let us take charge of all of the operations of the mysterious government agency. Thrilling rogue-like missions truly tested the mettle of gamers around the globe as they built up their crack team of soldiers and repeatedly put their lives on the line for the good of Earth. Nobody is invincible, nobody free from the alien horde, and no matter how hard you try eventually a beloved squad member will fall prey to their evil grasp.

This time around the world is again in danger, but everything has been kicked up a notch. As the trailer shows the threat now comes disguised as humans as well, bringing the fight into the base in a way Enemy Unknown never managed. As if that wasn’t enough though, now the aliens have mech suits! Check out the trailer below and see for yourself. This looks like a good one! 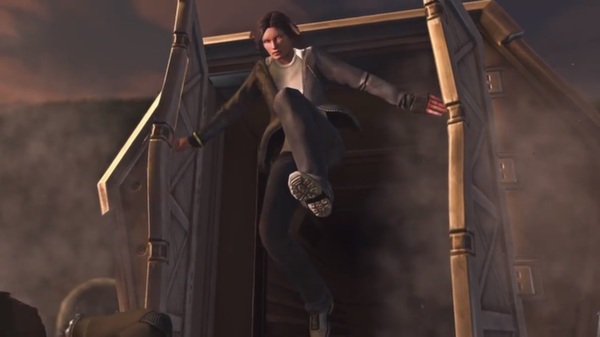 XCOM: Enemy Within is an expansion for XCOM: Enemy Unknown. It will be available for purchase on November 12th in North America and on the 15th everywhere else for £19.99/$29.99 on PC and Mac. 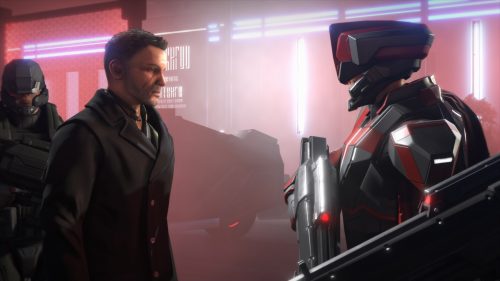