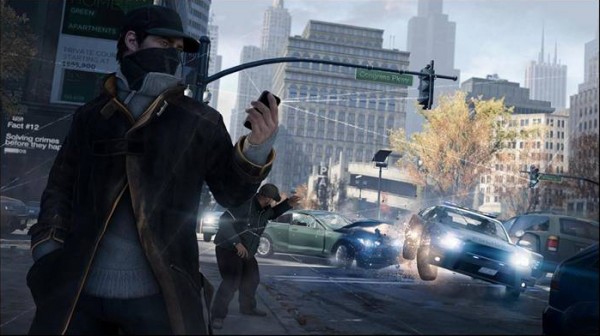 If you’ve been agonizing over whether you should jump at the chance to play Watch Dogs on current generation consoles or pick it up on a next gen machine then you no longer need to worry about it for quite some time since the game, originally slated to be released in mid-November for various consoles, has now been delayed by Ubisoft.

The game is now going to be released on all platforms sometime in Spring 2014 and while it is certainly an odd choice to delay a game one month from release for at least another five months, apparently the team has been struggling with whether or not the game should be delayed but ultimately decided to delay it so that they could “take the extra time to polish and fine tune every detail so we can deliver a truly memorable and exceptional experience.”