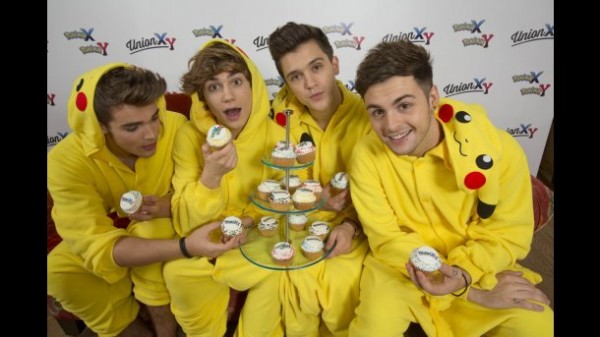 Oh yes, you’ve heard it right, folks. It all started on the 4th of October at a press conference where the boy band Union J revealed to the world that they will be changing their band name to Union XY specifically for the new Pokemon game release. Apparently the original idea stemmed from band member George Shelley who pitched it to the rest of the crew and, obviously, they loved it enough to go through with it.

The band must be big fans of the Pokemon for them to actually change their name because of it, they’ve also stated that they are incredibly excited to be a part of the launch of the game. You can see the Official Video of the Press Conference just below and don’t forget that Nintendo/Game Freak have set the release for Pokemon X and Y to be on the 12th of October which, at this point in time, is only two days away!