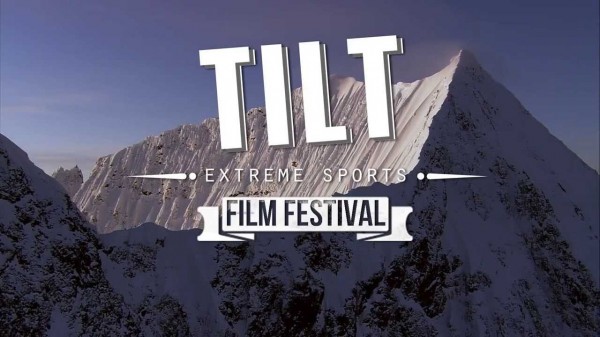 Presented by Sony Action Cam and Garage Entertainment, with support from Event Cinemas in the nation’s capitals and a host of regional independent theatre’s; TILT aims to create an extreme -double feature- sports movie experience for only $15 (concession) and $20 (adults) per night. 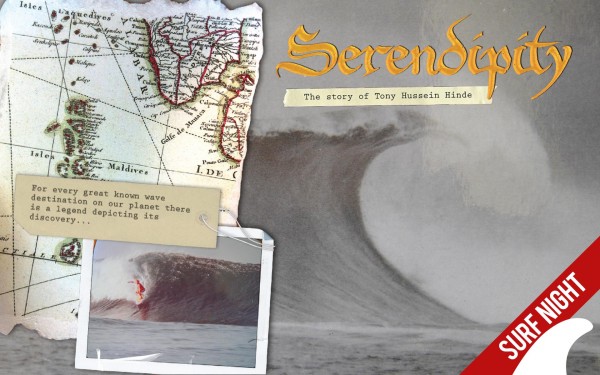 Michael Lawrence, Director of Garage Entertainment stated, “TILT Festival is a festival of stories, for movie-goers who love stories. Rather then being about action sports, these films are some of the most compelling stories behind its stars, set against a backdrop of adventure that will visually inspire. TILT brings these films to the big screen – where they belong”.

As shown in the preview trailer below, the film festival dedicates a double-feature film each night for the main sports themes: 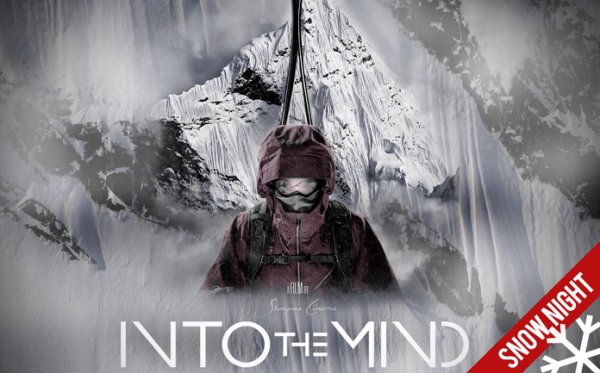 Don’t miss out on the epic sports adventure this November, book your TILT tickets here.