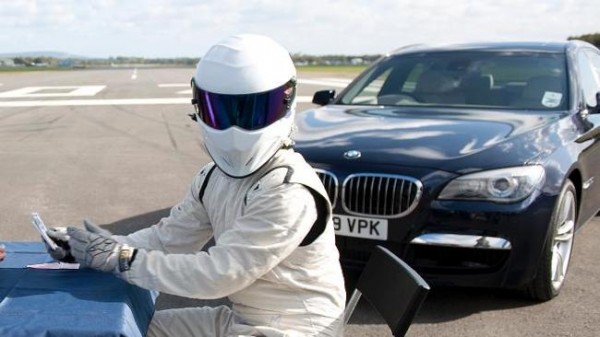 Big news for Forza Motorsport and Top Gear fans. It has just been officially confirmed that Top Gear’s The Stig will be getting digitized in the upcoming Forza Motorsport 5 realistic racing video-game. Not only will he simply be in the game, but you can actually race against The Stig, which is obviously a dream for many Top Gear fans.

Players will be able to race on the Top Gear test track. This is the first time The Stig will appear in the Forza Motorsport games. You can check out the announcement trailer for The Stig’s Digital Cousin below. Forza Motorsport 5 is exclusive to Xbox One and will be released on the 22nd of November, 2013.