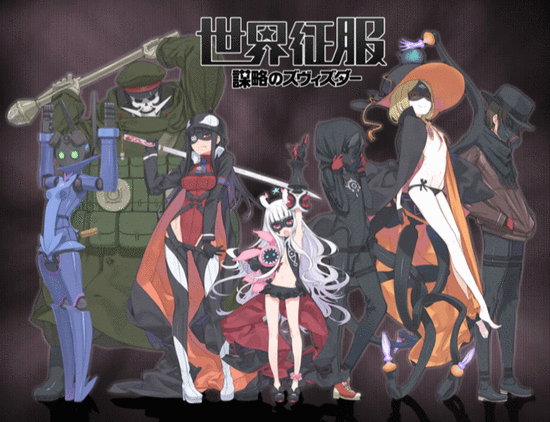 The world wants to be conquered!

While there isn’t much information about the series itself, some of the staff has been revealed:

Check out the trailer below for a very brief glimpse at some of the characters and enjoy the haunting music. Stay tuned for more information as it is inevitably revealed. 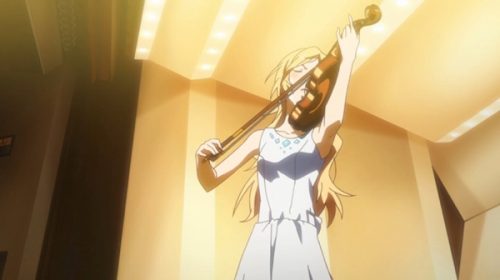 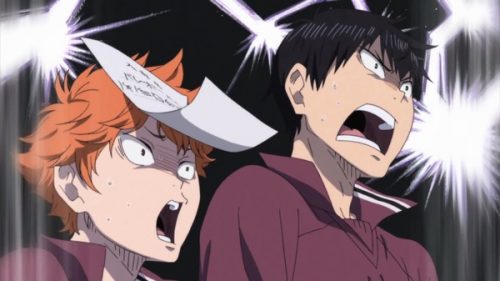