Roll over the competition

The Wargaming booth was bustling at EB Expo 2013, as patrons gathered from all around to try their hand a World of Tanks. The booth itself had a number of computers just waiting to be used. Which they were, the whole time. Quite a popular game this World of Tanks.

The majority of the booth however, was devoted to a competition that would duke out the best players in the country and see who came out on top. I speak of the TanksAsia Masters National Series Australia. The line up comprised of four teams who would compete for the chance to represent Australia in Kunshan, China for the World Cyber Games (WCG) 2013. The tournament was a singe elimination format and each round was best of five, bar the grand final which was best of seven.

Before we find out how the tounament went down, lets see the teams that competed shall we. 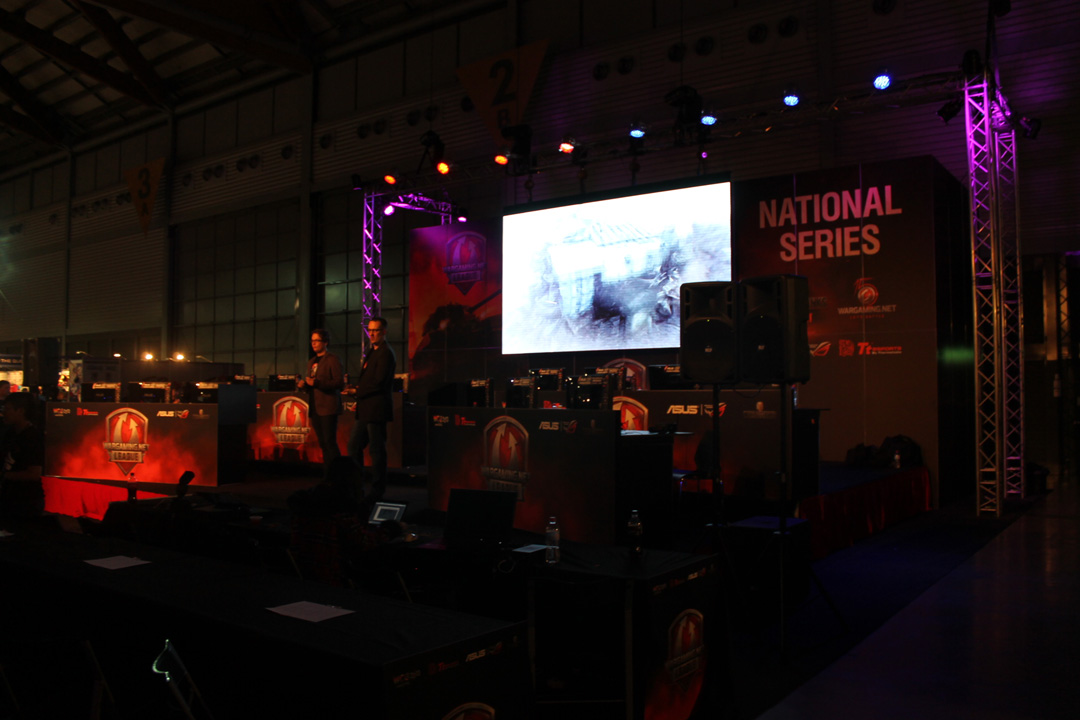 The stage was set…

The semi finals saw Avant Garde go up against Mindfreak. In a shutout victory of 0:3, Avant Garde came out on top and advanced to the finals. Following them into the finals was the SEACucumbers, who defeated the Cherry Pickers 0:3 as well.

With the finals decided, Avant Garde and the Cherry Pickers duked it out to determine the winner of third place. In yet another shutout, Mindfreak defeated the cherry pickers, gaining them the third place spot and some nifty prizes.

The grand finals brought Avant Garde and the SEACucmbers together in an intense match. The match looked as if it would be yet another absolute victory, with the SEACucumbers breaking ahead 0:2. The next two rounds however, saw Avant Garde make a comeback, locking the score at 2:2. Despite a valiant effort, the SEACucumbers took back their lead in the next two rounds, taking home the victory with a final score of 2:4. 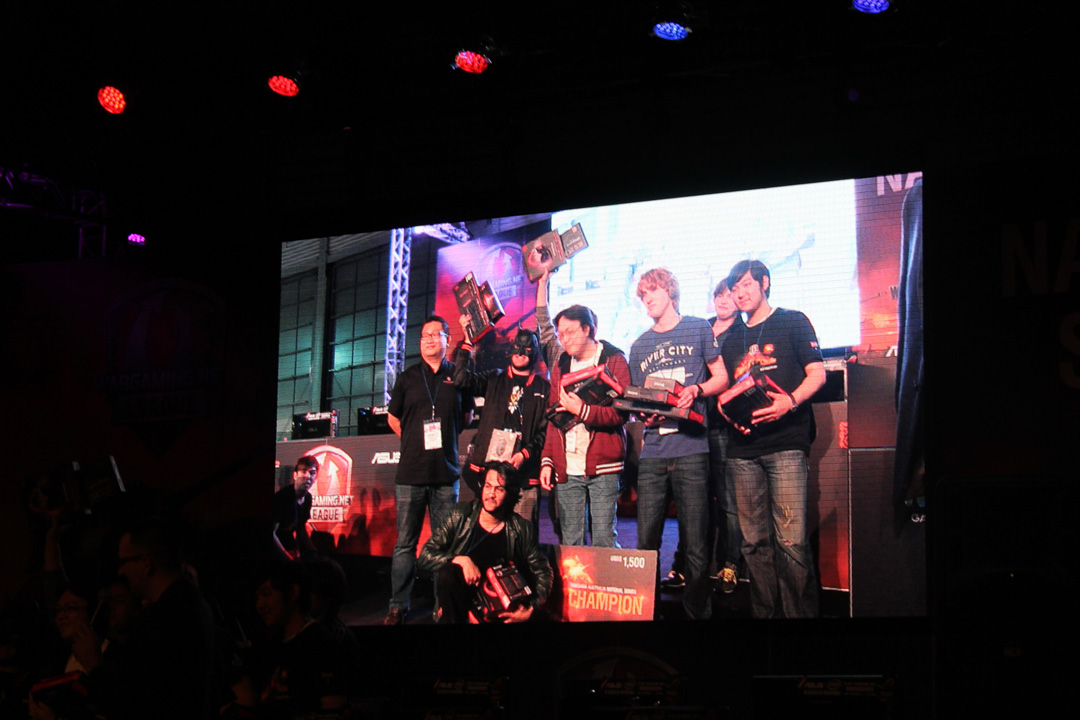 Congratulations to all of the teams who made it this far into the TanksAsia Masters National Series Australia and good luck to the SEACucumbers who will be representing the country in the World Cyber Games (WCG) 2013.

Visit the official site and check out our interview with Wargaming, to learn more about the craze and that is World of Tanks.