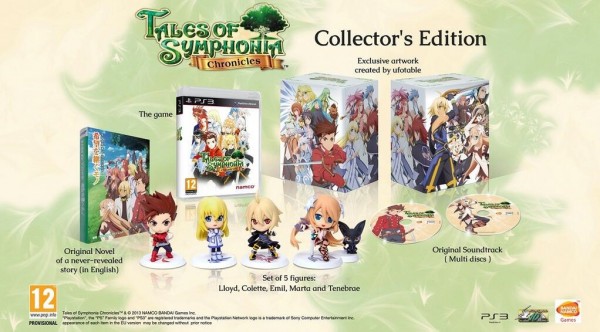 Also released today is a redone version of a previous trailer which includes the opening themes from both the PlayStation 2 and Gamecube versions of the game. Originally these songs were removed but it appears Namco Bandai will be keeping them in the game when the HD bundle is released in the West. 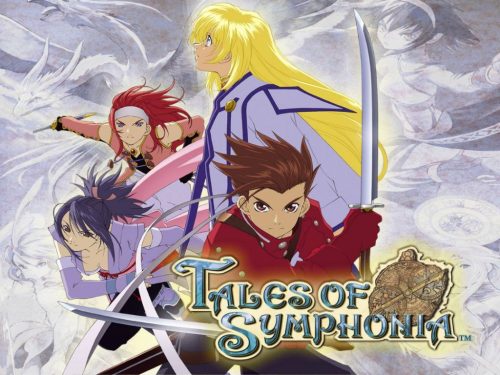