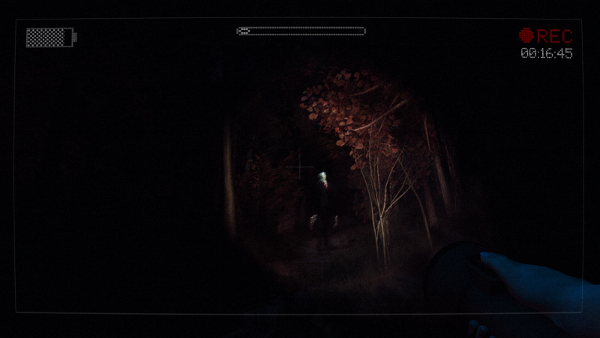 Majesco has just announced that they have released two new games from their indie label, Midnight City, onto Steam. The first of which is the only official Slender Man to be released with Slender: The Arrival. Coming from Blue Isle Studios, The Arrival pits players in a dark twisted world trying to discover whatever they can about Slender Man, as well as others that have already met their fate to him. Those wanting an even more immersive experience can find it thanks to Oculus Rift compatibility. Slender: The Arrival is out now on Steam, currently discounted 20% until November 4th. 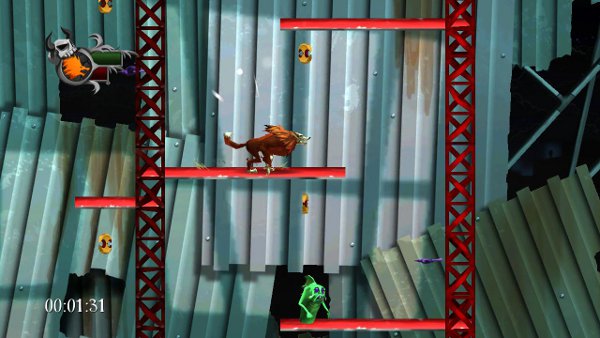 The second game from the Midnight City label takes a every different approach, while still being about monsters with Blood of the Werewolf. Players will take on the role of Selena one of the last werewolves to find revenge after her husband was killed and son taken in this platformer from Scientifically Proven. With plenty of weapons to use and upgrade, collectibles to find,  and talismans to increase her power, players will have more than enough to do while trying to save Selena’s son. Blood of the Werewolf is out now on PC from Steam, currently discounted 20% until November 4th. 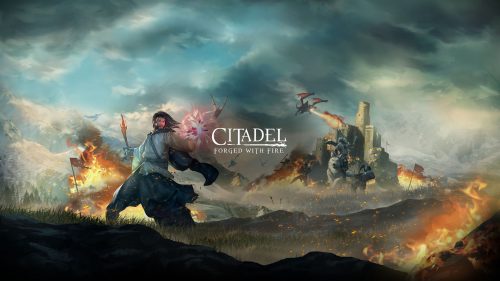 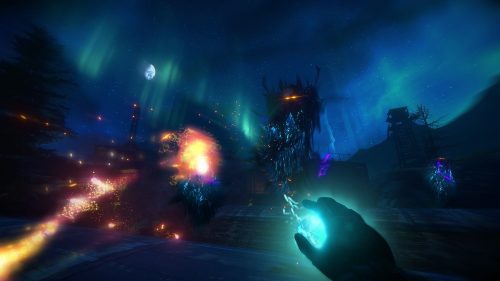