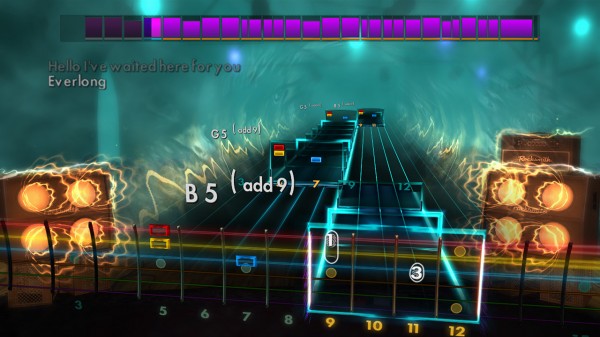 The video contains a series of interviews of the staff, players and even leading figures in the guitar industry, placing the emphasis on actually learning to play the instrument rather than it being simply a game.

Rocksmith 2014 Edition allows players to create their own original music with the aid of a virtual band. Over 70 instruments are included along with 55 hit tracks such as “Knights of Cydonia” by Muse, “Don’t Look Back in Anger” by Oasis and “Everlong” by Foo Fighters.

Standard copies include the Rocksmith Real Tone Cable and a 1/4 to USB cable, turning the guitar’s signal from analogue to digital in order for it to be recognised through consoles, PC and Mac. 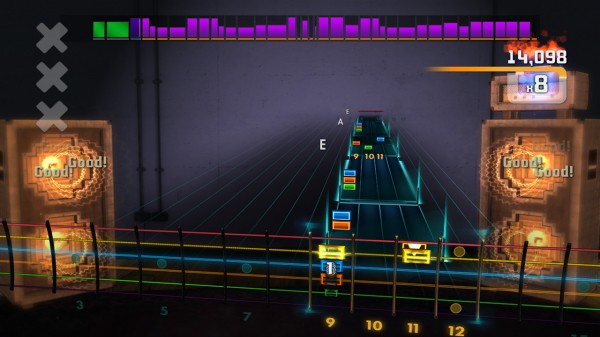 Those who own the previous version of Rocksmith can import 52 songs but, unfortunately, at an extra cost. Previous DLC purchased will be compatible at no additional cost, though.

At launch, players can grab the first DLC pack comprising of the following songs:

Rocksmith 2014 Edition is releasing for the PlayStation 3, Xbox 360, PC and Mac platforms.