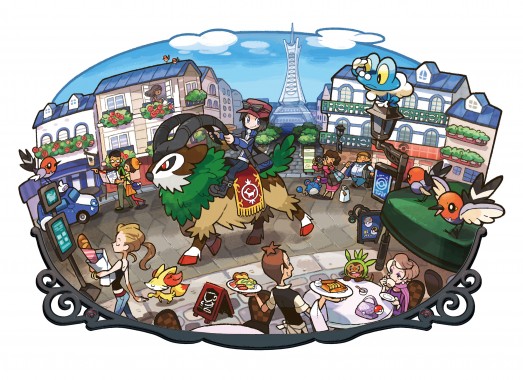 Pokemon X and Y has been out for little under a week at this point in time and, let me just say, we’re all very lucky that this glitch was discovered sooner rather than later. Basically there has been reports coming from around the globe of people not being able to load their Pokemon X and Y (you can read the reviews here and here) save data after previously saving their game in Lumiose City. If you’re not too sure which one Lumiose City is; it’s the big town that looks a great deal like Paris and you fight the Electric Gym leader there. Players have stated that after saving in the city and returning to their 3DS to begin playing again their console acts unresponsive and their save game never loads, people have come to the conclusion that the only way to continue playing the game is to delete your old save data and start again…unfortunately. 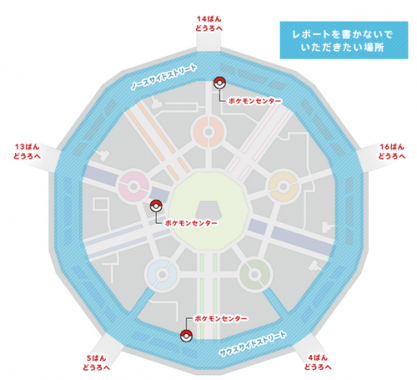 – Spots NOT to save in Lumiose City –

The picture you can see just above this little paragraph is Nintendo’s response to these “rumours” of save game glitching, as you can see in the pictures there are three pokeball legends that indicate where it is NOT safe to save. If you’re in the Lumiose area I suggest you take a glance at the image and work around it accordingly. I didn’t have this problem while playing in Lumiose City but a LOT of people did so just be careful while travelling through the big city.