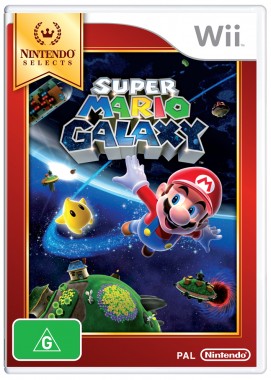 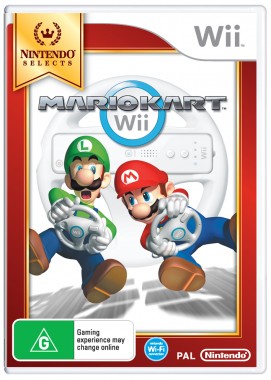 Nintendo Australia have announced that they will be releasing a brand new line of Wii games titled ‘Nintendo Selects‘. These will be a discounted range of Wii classic titles which will be priced at AU$49.95 and NZD$59.99. 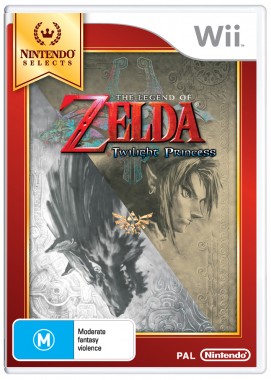 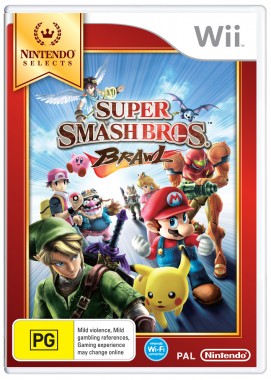 These particular ‘Nintendo Selects’ titles will begin releasing on the 7th of November, 2013. Be sure to pick up these classic titles for some truly brilliant Wii gaming experiences. 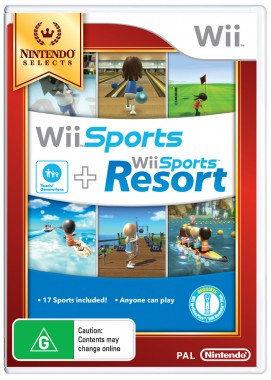