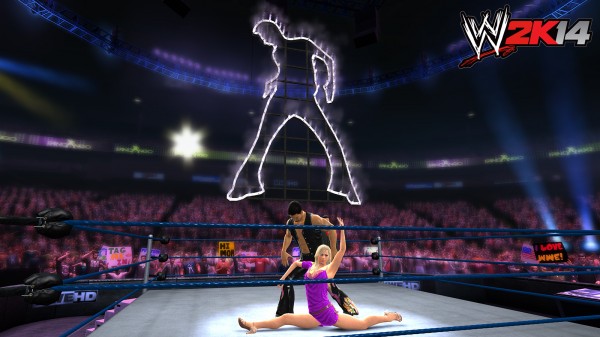 2K Games have just dropped some major assets for the hotly anticipated WWE 2K14 video-game. Not only have they released a brand new trailer detailing the DLC planned for the game, they have also released a great number of roster artwork for the wrestlers featured in the game.

For our thoughts on the game, check out our hands-on preview for WWE 2K14 here. 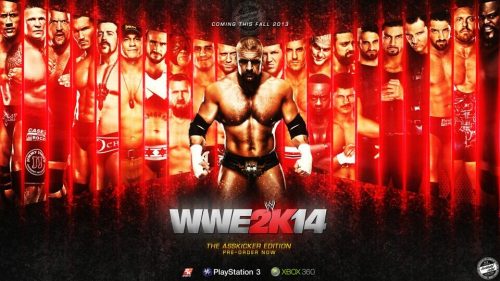