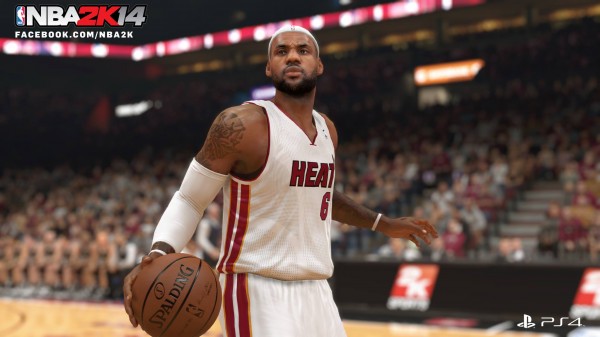 You can check out the impressive PlayStation 4 version of NBA 2K14 in the trailer below. Be sure to check out our review of the Xbox 360 version of the game here for an idea of what this latest installment is like. Let us know what you think in the comments section. 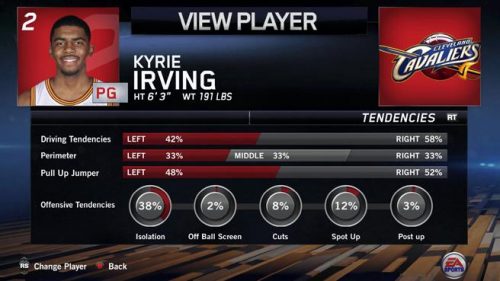