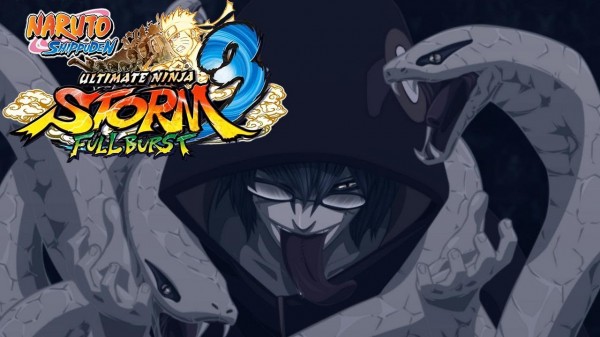 Much like a similar video that came before this one, Namco Bandai have begun streaming a new 4-minute video of the upcoming Naruto game; Ultimate Ninja Storm 3 Full Burst which, if you don’t know what it is, is basically a “director’s cut” version of the original game by the same title, bar the “Full Burst“. While in it’s most fundamental form it is a director’s cut release it also has been upgraded a great deal from the title that came before it, be it aesthetics, gameplay, audio, etc. Within the freshly-released video we see a side-by-side comparison of the two releases with Naruto Ultimate Ninja Storm 3 being on the left-hand side and Naruto Ultimate Ninja Storm 3 Full Burst on the right hand side. Watching through this video you pick up a lot of the little tweaks and changes that, in the long run, add a whole other layer to this game. 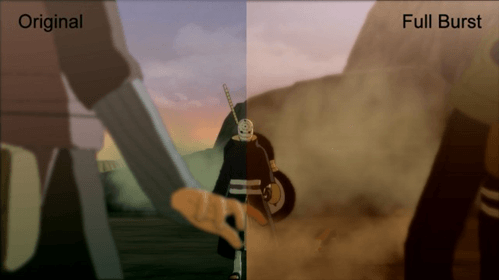 Naruto Ultimate Ninja 3 Full Burst will offer additions to the original game like; a whole new story chapter, Kabuto as a playable character, 100 new missions, 38 more costumes and so much more. I can imagine that fans of the original release will be quite excited to see something like this with all those extras bundled together. It is set for a release in North America on October the 22nd yet, as of right now, I do not believe Australia has a set date. It will be released on the PlayStation 3, the Xbox 360 and for PCs with people already owning the original game being able to solely upgrade their game at a lower price but, once again at this point in time, there has been no information on how drastic of a price drop it will be. For now you can watch the full comparison video for Naruto Ultimate Ninja Storm 3 Full Burst below in our featured video section. 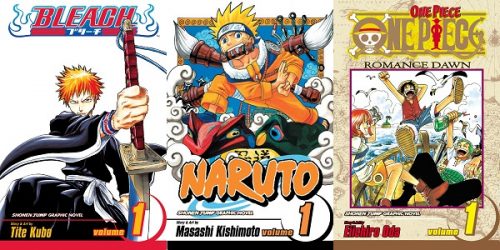