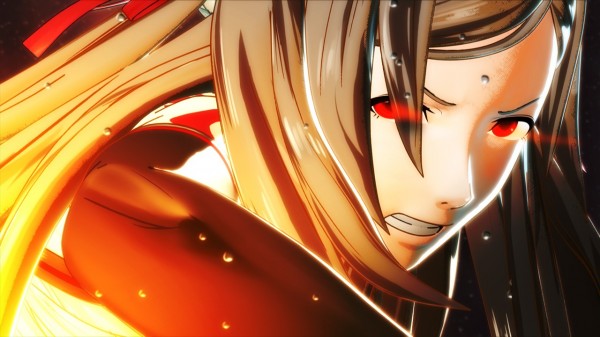 Today it has been discovered that a trademark for Lily Bergamo has been filed in the United States by GungHo Online Entertainment. You may recall that Lily Bergamo was announced as a PlayStation 4 action title back at Tokyo Game Show and while details for the game are still pretty scarce, it was still up in the air about whether or not Grasshopper Manufacture’s latest game would be released in the West.

While this is far from an announcement, the trademark was filed a few weeks ago so it is possible that GungHo is looking to give the game a worldwide release, or at least a North American release if nothing else.

Shadows of the Damned giant bird boss surely is from hell