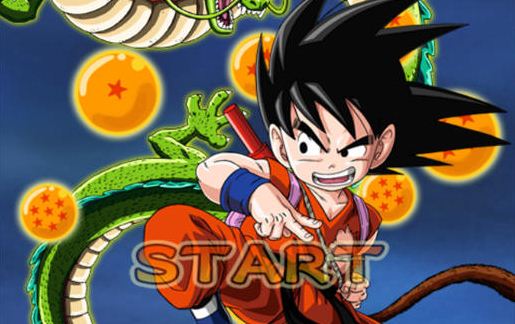 Namco Bandai Games have only just released a preview video for the upcoming Dragon Ball Z game “Dragon Ball RPG: Boyhood Arc” which, this time around, is for iOS and Android Smartphones. It’s quite an odd one to see, especially with Dragon Ball Z: Battle Of Z’s release only being around the corner, the last thing you expect to see is the release of an Smartphone game. The game covers Goku’s childhood, hence the name “Boyhood Arc” and will have a great deal of characters from the original series returning in fantastic-looking sprite-style for the game.

The game is said to be slip into four chapters which, in total, will cover from the time Goku met Bulma to the defeat of King Piccolo which, for us here in the west, is the entire series of Dragon Ball seeing as it was renamed Dragon Ball Z in the west once this Arc was complete. The visuals are stunning and very remniscent of the “Legacy of Goku” games that were released many years ago on the GameBoy Advanced. Not only do we have the actual preview video for you to see but we also have a small gallery of pictures from the game itself just below so go check them out and pray to Kami that this game gets a Western release. 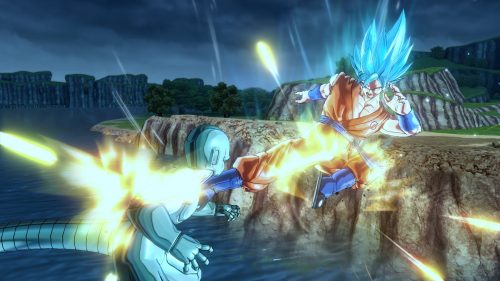