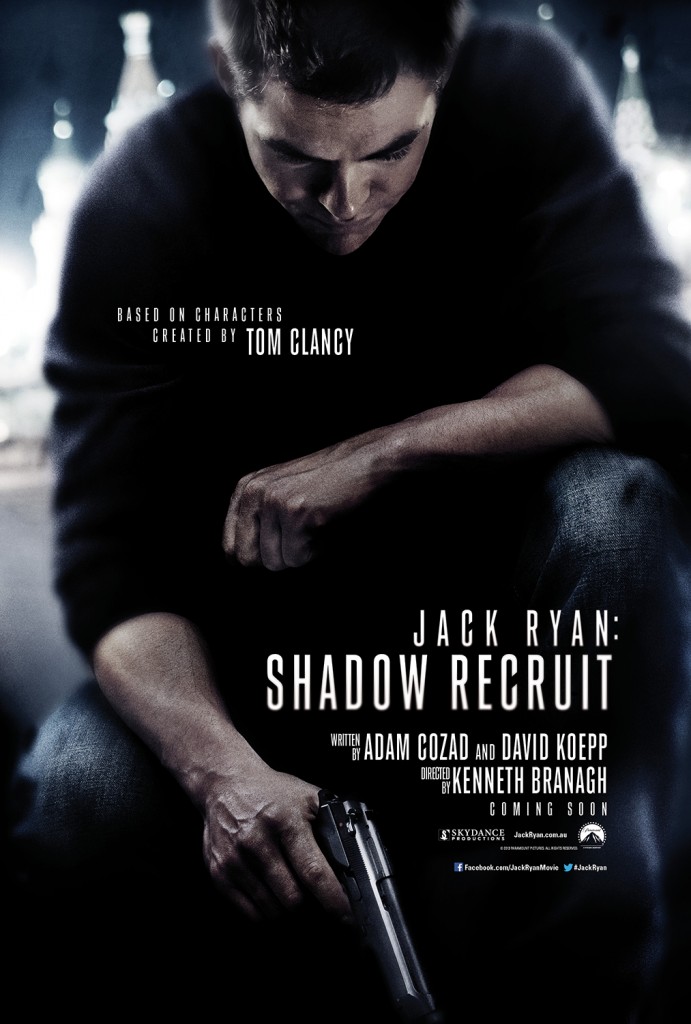 The one sheet for Jack Ryan: Shadow Recruit has been released by Paramount Pictures. Due for release on January 1 2014, Shadow Recruit is the fifth movie to feature the Tom Clancy penned character, played in this iteration by Star Trek’s Chris Pine after turns from Alec Baldwin (The Hunt for Red October), Harrison Ford (Patriot Games, Clear and Present Danger), and Ben Affleck (The Sum of All Fears) . The film also stars Keira Knightley and Kevin Costner, with Thor director Kenneth Branagh popping up in an acting role as well as directing.

Shadow Recruit is set in the early years of Jack Ryan‘s career with the CIA, following him as a young analyst who uncovers a Russian plot to crash the US economy with a terrorist attack. The film is something of a reboot for the series, running in a different continuity from the previous Jack Ryan films.

Click on the image for a full size version of the poster, or check out the trailer below. 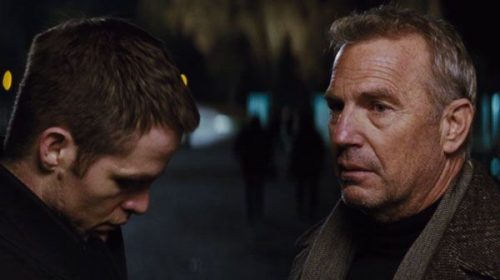