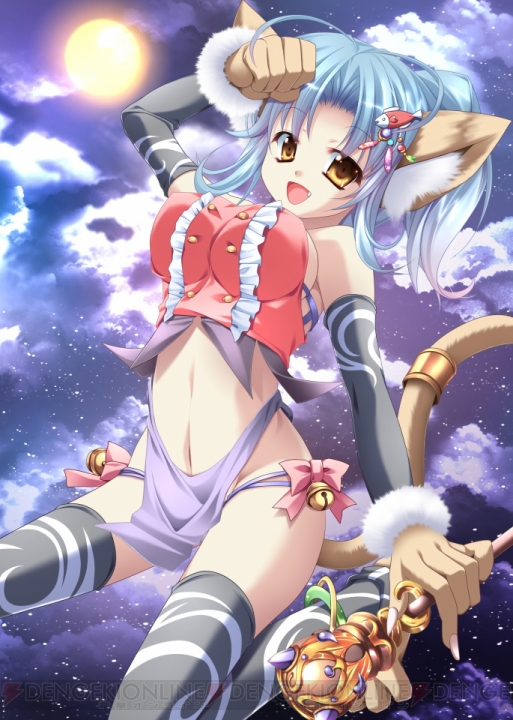 Idea Factory, the parent company to Compile Heart and the maker of many games such as the Hyperdimension Neptunia, Record of Agarest War, Hakuoki series and many other titles, including one brand new teaser, has always had most of their titles brought to the West through various third party publishers. While some have slipped through the cracks, such as Monster Monpiece shown to the right, it seems that they are going to be trying to take matters into their own hands.

Today it was announced that they are opening up a base in California called Idea Factory International with former NIS America president Harusato Akenaga as the CEO. The company’s website, which will launch soon, can be found here and a statement from the company can be found below:

“As it increases the volume of various content it wishes to make available globally, Idea Factory International intends to focus on providing general and overall information regarding Idea Factory properties to NA and EU fans, as well as strengthen the Idea Factory brand around the globe.”