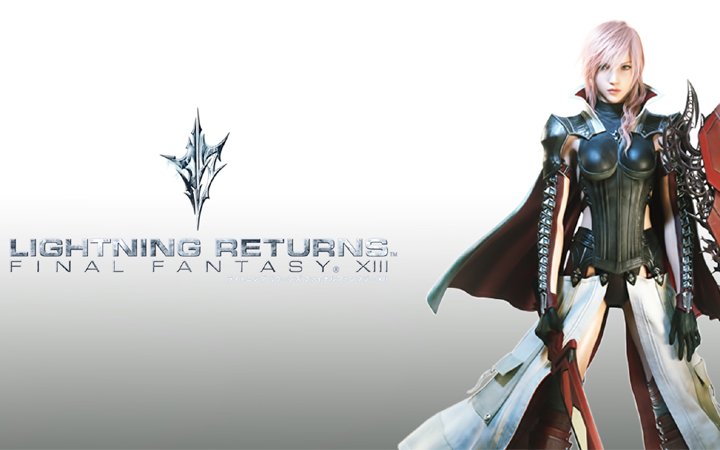 At EB Expo 2013, I was able to get my hand on a demo version for Square Enix‘s upcoming title Lightning Returns: Final Fantasy XIII. Ever since the ambiguous climax of Final Fantasy XIII-2, fans have been curious to see what happens afterward. Now we have the answer: Lightning returns. Set 500 after the adventures of Serah and Noel, this stern soldier with locks of pink makes her journey back to the world she left behind…Let’s go back for a second. 500 years! I’ll let that sink in. Though the previous title saw travel across the timelines, it’s still a large leap for the central time period of the game. This calls into question the storyline and raises curiosity regarding the presence of XIII mainstays Hope Estheim and Snow Villiers. That Hope definitely gets around.

For starters, the overworld has received some improvements over the last two instalments. With the inclusion of jumping, climbing and even sprinting, the overworld is more fluid than it has been before. Sprinting however is not unlimited, as a bar will drain over time, reducing you to a brisk jog. This function should allow you to dodge some of the more persistent enemies, should you not want to fight them. Once again, combat is affected by how you engage the enemy in the overworld. Should you sneak up on them, they begin with up to 25% less health. But if they get the jump on you, the battle begins in their favour. That being said… 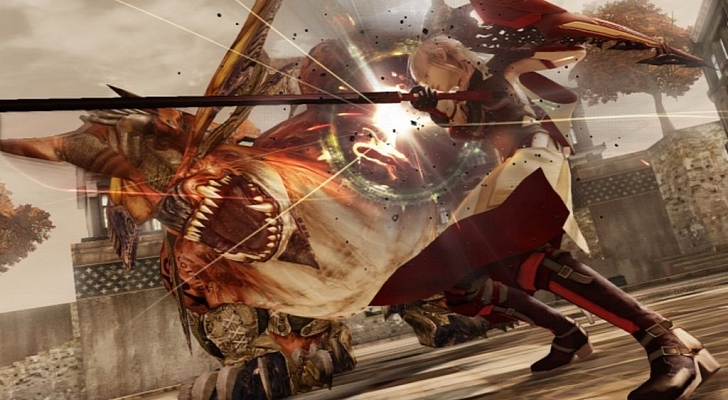 The combat system in Lighting Returns follows the trend of the series and makes drastic improvements over the previous title. One of the major new elements of note is the ability to move Lightning around the battle field, simply by using the left analog stick. Though this is fairly limited, it is definitely and upgrade from the last game. This is now an option due to the alterations in the attacking mechanics. Rather than scrolling through a list as you did previously, attacks are now set to the controllers face buttons (Square/Circle/Triangle/X for Playstation and X/Y/A/B for Xbox). This allows you to  attack with little to no break in between, though as always the number of strikes you can throw is metered by your ATB (Active Time Battle) gauge.

The largest change comes to combat in the form of the brand new Schema system. Replacing the paradigm system of the previous two titles, schema allows you to switch between a number of different power sets. Each of these comes with a different outfit for Lightning, providing some variation in the visuals, which is a nice touch. Each outfit also possesses its own ATB gauge, allowing you to switch between schemas to compensate for a drained gauge. This gives off the feeling that combat it more consistent than it has been in XIII, ramping up the pace from Lightning’s previous jaunt across Pulse. 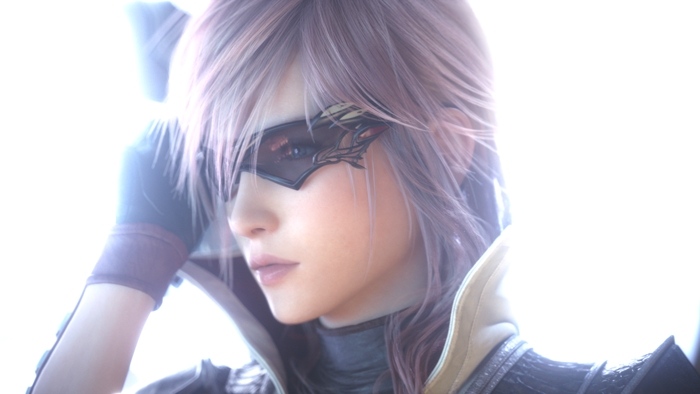 Though it should go without saying, the game looks fantastic. Once again you are pitted against complex and extremely detailed beasts, such as the Anubys, all who are gunning for victory. Lightning herself is more visually varied with the inclusion of multiple outfits. Her victory animation also changes depending on the schema active at battle’s end. Though I only explored one enclosed area in the demo, it was very intricate and ornate, a staple of the XIII saga. From my brief glimpse at the third instalment to the XIII saga, I didn’t get the chance to fully appreciate the new time based gameplay. That being said, I definitely noticed the clock counting down on the screen. Though I’m unsure of how fast the time drain is in regards to story progression, it certainly gives off a vibe of impending doom.

Overall, Lightning Returns serves to fix the problems present in the previous titles and improve gameplay in general. From what I saw, I’m definitely curious to discover how Snow fits into the plot and why he chose the dark, broody look. Plus Hope is back, which is always good.