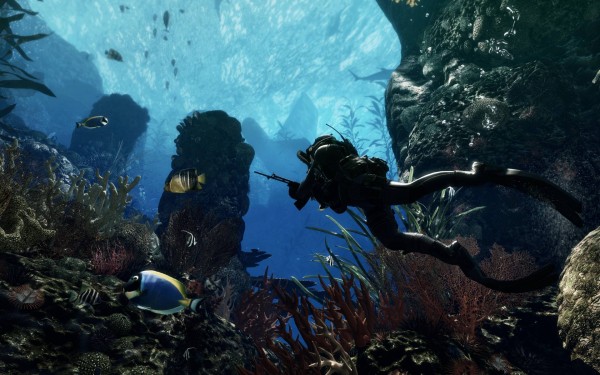 Today Activision released a new trailer for Call of Duty: Ghosts which details the game’s new Squad mode. Playing in squads will allow players to take part in game modes such as Squad Assault, Squad vs. Squad, and more with squad mates that can be customized. Players can choose to either play with AIs on their squad or together with their friends taking part in the squad match.

Players can choose to face off against another player’s squad or take the fight to an AI controlled squad. Interestingly enough, all XP earned in these Squad modes will be piped directly into the player’s multiplayer experience points. So with that said, check out the trailer below. 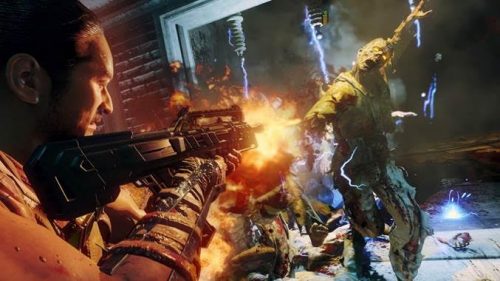