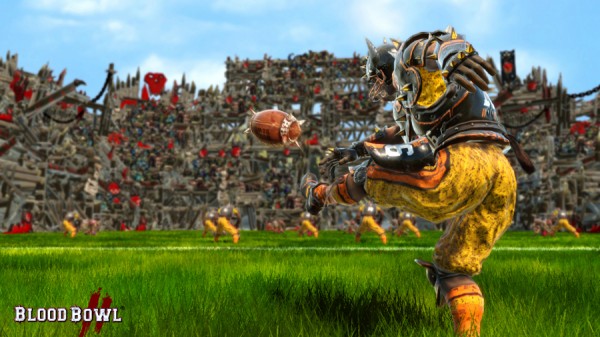 The existence of Blood Bowl 2 may have finally been teased back in June, but since then information on the game has been a bit lacking, but it looks like now Focus Home Interactive and Cyanide Studios have a bit more to show in the form of screenshots. The first screenshots to be released for the upcoming sequel to the first Blood Bowl, they focus entirely on the human Reikland Reavers.

Showing off Blitzer, the most versatile player on the team, the screenshots give a good indication of what players will be able to expect from the game once it draws near to completion. Though the Reavers are the first team to be fully modeled and tested on the field, they will definitely not be the last, so it will be interesting to see more as the other non-human teams from the Warhammer universe finish getting their final touches and shown off in Blood Bowl 2. 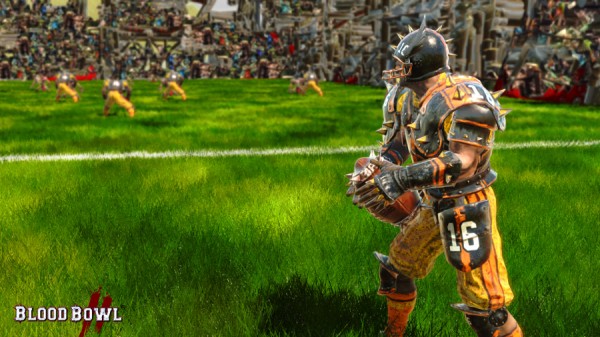