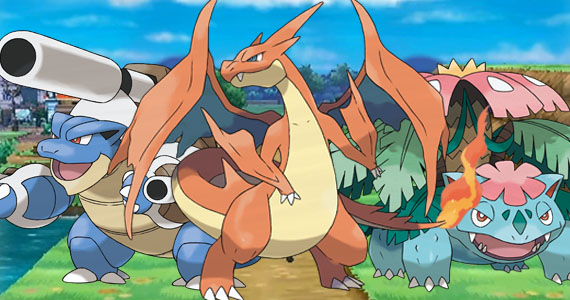 It’s been about a month or so since we first caught wind of the next evolution in the Pokemon franchise; Mega Evolutions. People are going absolutely mental, in a good way, over the fact that our favourite Pokemon can take that extra step forwards with a Mega Evolution. Not only do these new evolutions look down right fierce, they also rock out on the battlefield, the evolution changes the stats, appearance and abilities of a Pokemon. They must be deadly because, as a trainer, you’re only allowed one Mega Pokemon in battle at a time. I think this idea is so great and I’m a big fan of it, but honestly, who isn’t at this point in time? 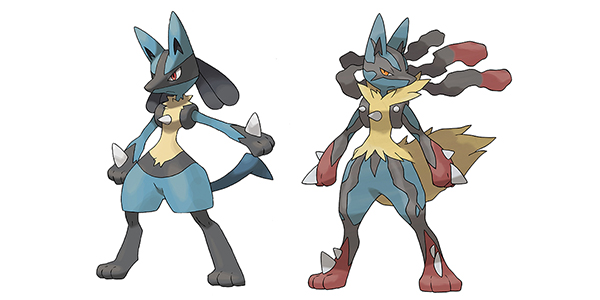 Now let me throw back to the title of this article: Why The Introduction Of Mega Pokemon Is A Godsend. I’ve played Pokemon all my life and while there was a time where I didn’t play it I’m pretty sure by this point in time I’ve more than made up for my years away from the franchise. I’m a big fan of the first two generations, they’re nostalgic to me and my favourite Pokemon come from those generations, simple, though I still like all the other Pokemon out there. 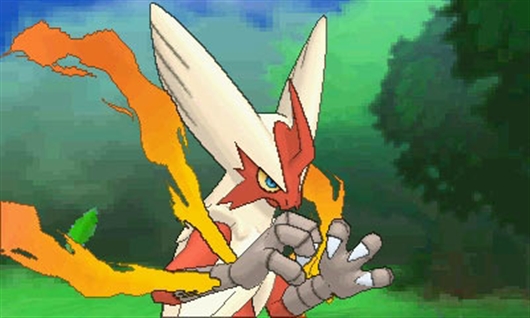 Now to the point: Mega Evolutions are going to make old Pokemon relevant again. We have just seen the release of the three original starters’ Mega forms and they look fantastic, not only that but now maybe with their Mega forms they can actually stand up to the Pokemon from the newer generations. It’s no secret that older Pokemon are, stat-wise, weaker than the more recent ones, disregarding a few select bunch. This is the reason why I like the idea of Pokemon being able to Mega Evolve, I think audiences are going to start making themselves look deeper and longer for the older, no, “classic” Pokemon with the intentions of making them Mega Evolve and see how they go. It’ll definitely bring new light to the oldies that are, for lack of better words, collecting dust. 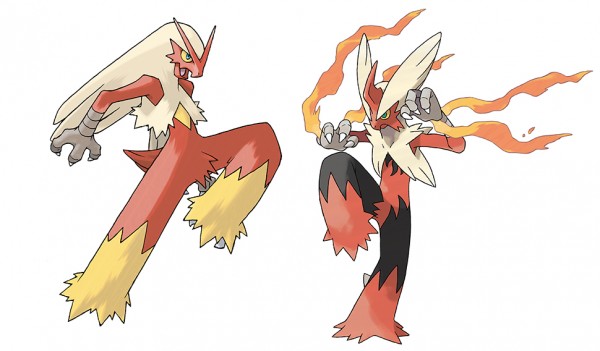 It also gives a new feel to certain Pokemon, we will begin looking at Pokemon like Mawile with a little more respect because we know that at any moment in battle it can Mega Evolve and kick the crud out of you, there choice of Pokemon so far has been really good because there is no pattern, which means essentially any one from your team could end up with a Mega Form. It’s a surprising move by Game Freak, I really believe it is, especially when you have rival monster-taming franchises like Digimon who have been doing things similar to that for many years. Digimon always went above and beyond their Mega form, be it a Burst Mode or any other iteration. Pokemon managed to take an idea like that and make it their own, it’s not like they designed them similar to Digimon either, they didn’t strap rockets and knives onto a Pikachu and call it a Mega Pikachu, they really owned it, they made it there own and they made it well.

When it comes to a franchise like Pokemon that, fundamentally, hasn’t changed since it was first created sometimes an addition like this is a great and wonderful thing. Too many unnecessary features are added into long-running games that tends to ruin it for the player, Pokemon seems to be dodging that like crazy and with every addition they put in they seem to be hitting the nail right on the head. Some of you will agree with me and some of you won’t, I want to hear both sides so please head to the comments section below and tell us why you think Mega Evolutions are a Godsend or why you think they’re not.