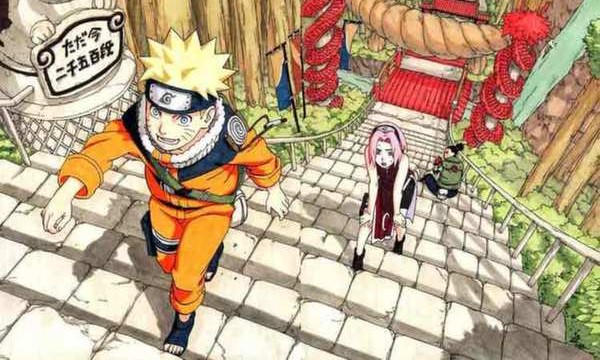 Believe it! Following in the tracks of other massive shōnen anime getting their own web-based RPGs, Bingyou Animation Co. Ltd has today announced the launch date for the closed beta of its spine-tingling new RPG, Ultimate Naruto. On September 12th players in the beta will be able to go head to head with all of their favourite characters from the legendary manga as they work their way through a campaign that claims to be faithful to the anime, which fans will be incredibly pleased about. With the goal of training your tailed beast and unlocking its hidden chakra energy, you will have to use all of your skills as a ninja to battle and gain experience so that it can grow. Every 10 levels your beast will grow another tail until it finally becomes the very picture of chakra itself, the mighty 9 tailed beast. 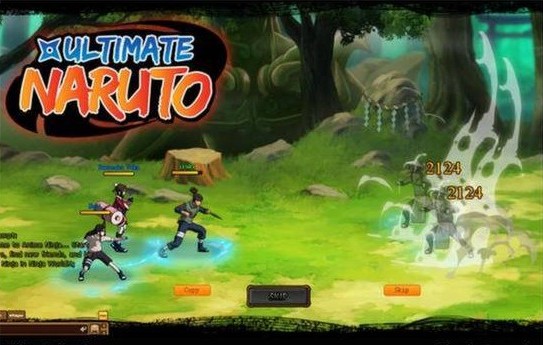 Bingyou Animation Co. Ltd have certainly not been hushed about just how good they think their game will be, claiming that it is, “the most faithful Naruto game available, featuring skills 100% true to the popular anime series and its ninja world.” If this statement is even close to being true then Ultimate Naruto for the PC looks to be something that Naruto fans will not want to miss.

Signups for the exclusive closed beta are now live and they can be found over on the game’s official website.