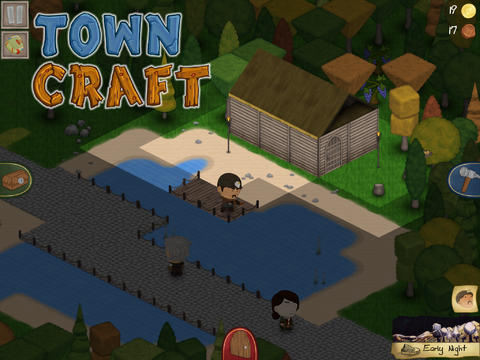 After a successful run in the Australian and New Zealand market, Flat Earth Games‘ TownCraft is set to receive an international release. Created by brothers Rohan Harris and Leigh Harris, in conjunction with Epiphany Games and Quest’s End Games, the crafting/city-builder hybrid reached number two within weeks of launching.

“People seem to really like the stripped back and ‘pure’ nature of the game. We created a game which would allow the player to sink into it without distraction, and the response has been great!”

“The reception here in Australia was huge. I can’t say I’d ever considered that I might be seeing our first videogame in the Top Ten Charts on the App Store. It still kind of blows me away!”

TownCraft is available on the App Store for iPad 2 and iPad Mini, with an iPhone version in the works. For more information, visit the official site and Facebook page. Check out Leigh Harris’ Let’s Play below and see how one of the game’s creators begins their TownCraft journey. Let’s get TownCrafting! 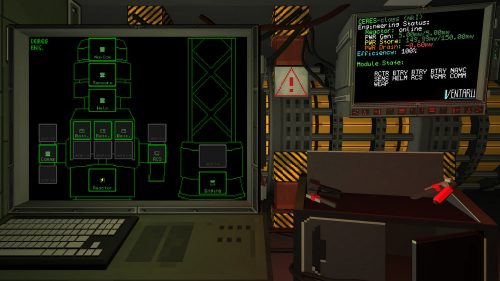 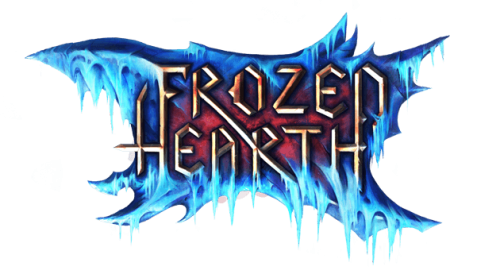