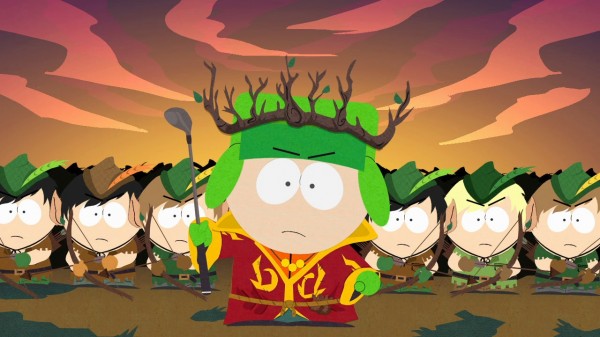 Fans of South Park may have been able to enjoy the latest season premiere tonight but they still have over three months to wait until South Park: The Stick of Truth is released. While the game’s release date has been up in the air since the game’s acquisition, today Ubisoft has announced that South Park: The Stick of Truth will be released in North America on December 10th and in PAL regions on December 13th. 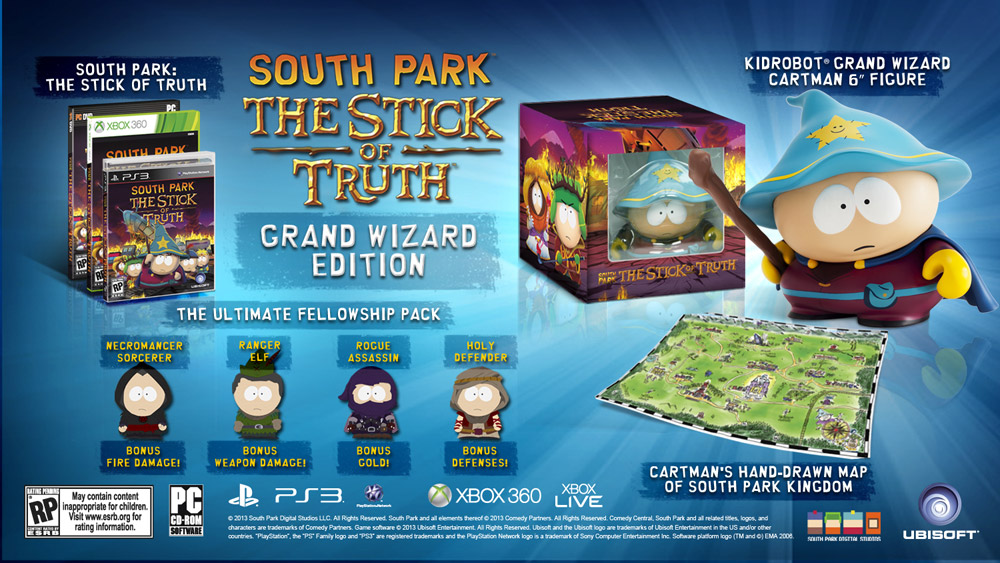 To go a long with this announcement the company has released a new trailer and a few new screenshots for the game, both of which can be found below, and they have also revealed “The Grand Wizard” edition of the game. This version comes with a six-inch Cartman figure designed by Kidrobot, a map of South Park and finally the Ultimate Fellowship Pack which is also given to anyone who pre-orders the game. This pack comes with the Necromancer Sorcerer, Rogue Assassin, Holy Defender, and Ranger Elf costumes.

Pillars of Eternity II: Deadfire to be Published by Versus Evil