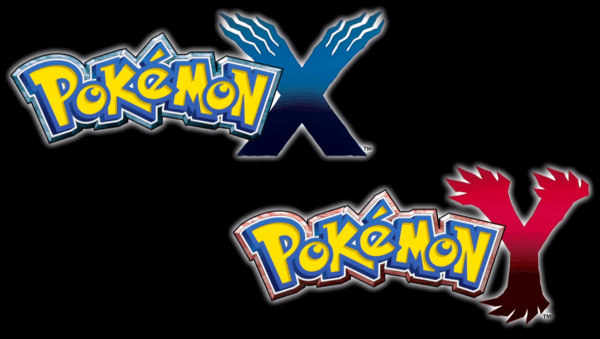 “Hello there! Welcome to Capsule Computers! My name is Frank! People call me…Frank“…Ok, granted, I’m not as good Professor Oak at this whole “introduction” thing, which is great news because I’m not here to introduce you to anything, instead I’m here to help you along with your Pokemon X and Y preparations! People, we have a little under a month until this game is release, if you haven’t started preparing for your next extraordinary Pokemon adventure; I’m not angry, I’m just disappointed…but don’t be upset for too long because I’m here to get you on your way while also getting myself ready for the release of the game.We’re going to go through some of my key points in an attempt to be 100% ready for the game ahead while also having a little fun. Shall we begin? Alright! “This world is inhabited by creatures called Pokemon. For some people, Pokemon are pets, others use them for fights, Myself? I study Pokemon as a profession!” – P. Oak. 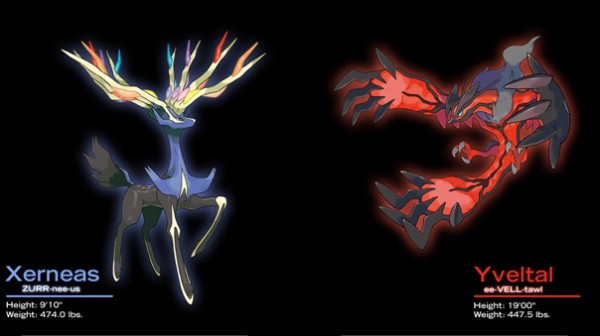 This is the first thing you have to ask yourself; should I get Pokemon X or Pokemon Y? Some people will disregard this and just get whatever first comes to their mind, which is a way to do it, or you could do it in a more “strategic” way, allow me to explain. If you have no idea about Pokemon games, the one thing you should know right now is that some Pokemon do not appear in both of the games yet you’re expected to get those “excluded” Pokemon to finish the Pokedex (if that’s what you intend to do), so what do you do? First of all choose the game with the Pokemon that you are interested in and hope that at least one of your friends has chosen to grab themselves the other game, this way you can trade the exclusive Pokemon and complete the Pokedex. I, for one, have chosen to buy Pokemon X strictly because I wan’t to add the X-Exclusive Pokemon Clauncher to my team, not only that but at least one of my friends will be buying Pokemon Y, so that’s like fainting two Pidgeys with one stone. If this isn’t a big deal to you at all just go with what legendary looks cooler to you or go for the opposite of what your friends are going for, at least you can help them out with their Pokedex if need be. 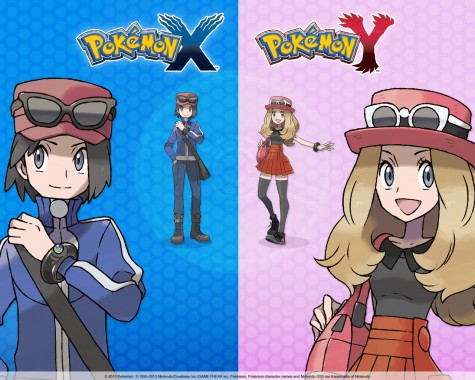 Stand aside Red and Blue! We’re the new kids in town!

While a lot of you will probably call your characters something like “butt” or “ass”, a lot of the other people will choose other names that either reflect them or their Pokemon Trainer Persona, yeah people have them. This isn’t that big of a deal but let me just say one thing: It’s a Pokemon game, you will be playing it for a great deal of time, you’ll also be playing against others who can see your name, please don’t call yourself “Buttlord” because it will come back to haunt you! Choose something cool that will reflect you as a person, Pokemon X and Y has some incredible customisation aspects including being able to customise your trainer so make it fit, you’ll never get to be a real Pokemon Trainer so live vicariously through your character…don’t call it “Buttlord”! 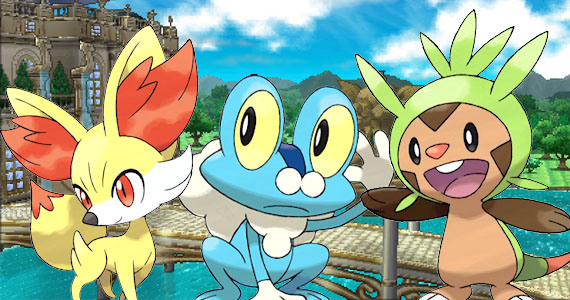 So far we’ve been shown around thirty or so Pokemon, it’s a lot while also not being too many within the grand scale of things. You MUST start off this process by choosing your starter Pokemon and, while I’m not usually a grass type, I’ve chosen to go with Chespin and it’s not so much I like it’s base design but I am a big fan of it’s middle evolution, Quilladen, and I’ve got big hopes for it’s final evolution. So start with that, once you’ve made that decision you can go on to choosing the rest of your team and, I know, they haven’t released all the Pokemon yet, that doesn’t mean you can’t make the best of what we’ve got. I’ve already chosen four of six for my team and I guarantee that will change, it’s just nice to have an idea considering these guys will most likely be with you for the entire game, unless you’re crazy and decide to do a Nuzlocke challenge on your first playthrough. Think about Pokemon Types, you don’t want an all-fire team because “fire Pokemon are cool”, there’s a new Type now (Fairy) so maybe think about changing your usual team up a bit. Remember that you can name Pokemon too so choose some good ones would ya’, I think people are sick of seeing “Your Mum” in battle. One thing to keep in mind as you decide is the introduction of Mega Pokemon, are you going to have one on your team or do you just stick with the basics? 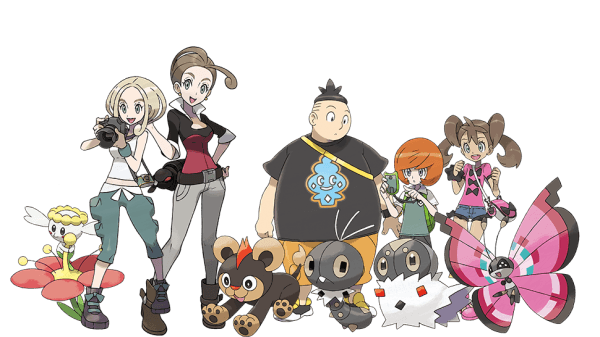 This is what separate us from the animals, people; hostile conversation. Get real mean with your other Pokemon-playing friends, express your hate towards all of their Pokemon choices, make them know that, on the battlefield, you’re not their friend and that their Pokemon don’t stand a chance against yours. Not only does this lead to some extremely pointless arguments but it also gets you pumped up for the game even more!  Obviously I’m joking though. I think it’s games like this that need to be played alongside friends because, while they were good to play alone as kids, I feel that games with unique players and unique outcomes are best shared and compared. The development team have given you the option to make your own team and give them all their own names, each with their own (pre-chosen) characteristics so have a little more fun with it. Anything that is fun can always be made more fun, that’s what I think!

Just Have Fun With It: 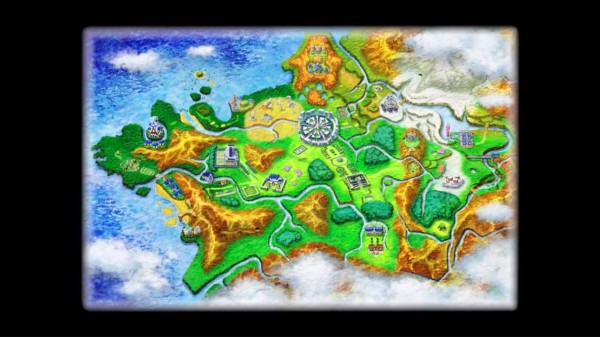 A lot of people think the Pokemon games are just targeted at kids but a lot more of us know that it’s not just for them, if you feel like you want more of a challenge; start off with a Nuzlocke, if you feel like the game isn’t “in depth” enough for you; EV and IV train your Pokemon. There’s so many ways you can play the game and there are so many ways that people continuously enjoy it so do what they do and make it your own. This next generation is going to open up the door to so many different audiences, with the customisation, the older-looking protagonists, the full 3D graphics and the nostalgic value of the series (that’s how I feel), there is going to be so many people having fun with it, so should you!

New Pokemon Slurpuff and Aromatisse Revealed For X and Y