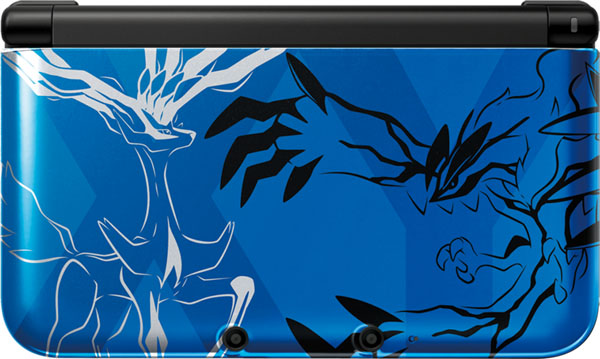 As part of tonight’s Pokemon Direct Presentation, Nintendo proudly informed us that the world would soon be able to get their hands on not one, but TWO Special edition Pokemon 3DS XL consoles. The consoles will come in either blue or red colouring, and will feature stencil designs of the Legenday Pokemon from X and Y: Xerneas, and Yveltal.

The Blue 3DS XL (which you can see above) was previously only confirmed for release in Japan, while the red one (shown below) will only be available in the West. Each of these consoles will launch on September 27th, so you can pick one up before Pokemon X and Y release in October. They look pretty sweet, but will you be grabbing one? Let us know in the comments below, and remember that for all the Pokemon news, be sure to stay tuned to Capsule Computers. 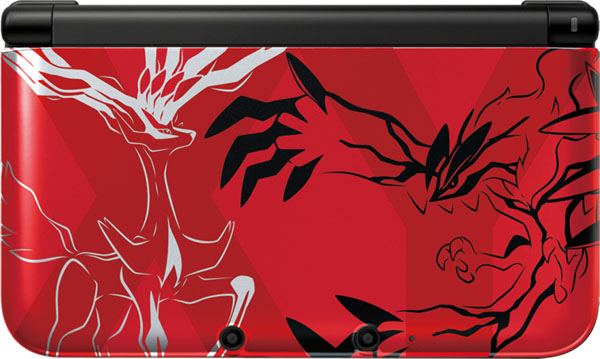 Has Pokemon Jumped the Sharpedo?