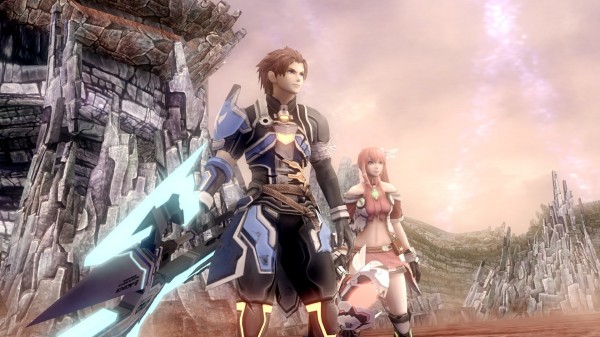 Earlier this month Sega announced that they were working on a new Phantasy Star game called Phantasy Star Nova and today they released not only a handful of new screenshots for the game but also the first trailer showing off a few snippets of gameplay footage.

The game is currently planned for release sometime in 2014 as a PlayStation Vita exclusive. In the game players will take control of a character they create themselves after they crash land on the planet of Machia, which is filled with numerous monsters and giant enemies called Gigantes. Currently there is no word of whether or not Phantasy Star Nova will be released in the West.

Beyond the Labyrinth may feature Augmented Reality