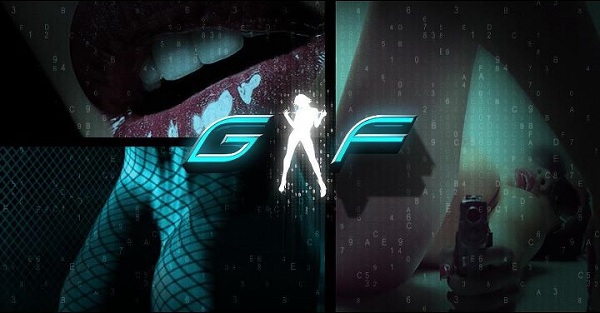 Majesco, Kung Fu Factory and Microprose are preparing to launch their new 3D fighter Girl Fight, which features a lot of action with some kick-ass female brawlers going at it in some large and quite appealing arenas. This new clip released today shows off three of these characters in particular, with the elite-soldier precision of Warchild, the strong karate arts of Shogun, and the powerful brawling attacks of Daisy all on display for your eyes.

Yes, the game looks good as it seems to have the stylings of Tekken and its own unique personality, which makes us want to continue tracking it as the September launch for the PSN and XBLA grow closer. For now, check out the new clip below and get introduced to the dames in this Girl Fight.