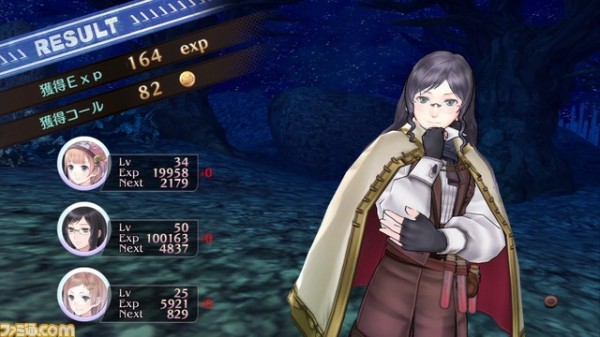 As you may already know, New Atelier Rorona is something of a complete overhaul of the original game to be released on the PlayStation 3 and PS Vita in Japan on November 21st. Not only have various gameplay improvements been implemented but it seems that there will be a bunch of new content as well.

Famitsu has revealed that for the first time ever, Astrid, Rorona’s teacher and perhaps the greatest alchemist in the land, will be a playable character. Also included in the game will be a costume for Rorona which will be from Tecmo Koei‘s Dynasty Warrior series, giving her the appearance of Wang Yuanji.