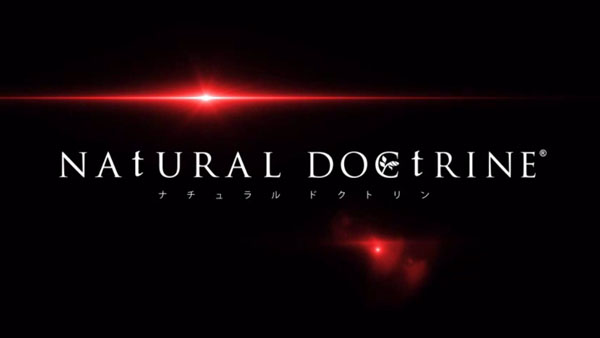 Today during the SCEJA Press Conference 2013 Kadokawa Games, revealed that they are working on a new game called Natural Doctrine and they are currently planning on releasing it for the PlayStation 4, PlayStation 3, and PS Vita. The game is currently set to be released sometime in 2014 and at the moment there has been no mention of a Western release, though another of their games, Demon Gaze, is currently in the process of being localized.

To go along with this announcement a trailer for the game was released and you can check it out below. Not only is this the first strategy RPG announced for the PS4, it is also the first game to come from Kadokawa Games’ internal development studio.